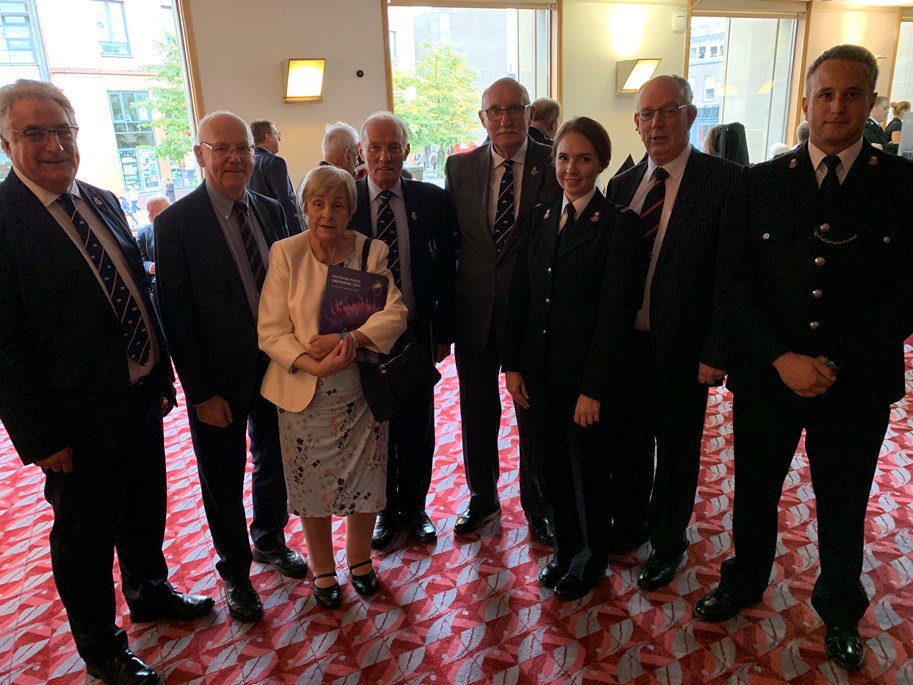 The fallen officers were honoured at the 16th annual National Police Memorial Day on Sunday 29 September.

Members of the police family gathered at the Royal Concert Hall in Glasgow to honour the more than 4,000 officers who have lost their lives on duty. The names of those officers who have died in the past year were read out.

HRH The Prince of Wales, who is Patron of National Police Memorial Day, was among those attending the service, led by Canon David Wilbraham. He was joined by Home Secretary Priti Patel; Scotland’s First Minister Nicola Sturgeon, more than 40 Chief Constables and 1,500 police officers and family members.

Surrey Police Federation Secretary Paul Campbell said: “To me it’s an honour and a privilege to be here. I don’t think the weekend should be sad, this memorial service is all about the life and about the family of the police service and that although you’ve gone, your memory still lives on.

“I think it’s great for officers and families to come and enjoy the day, and although we sympathise with the families, we want to keep their memories alive.

“I think the whole weekend is great. It’s always well organised and it’s a pleasure to come to them.”