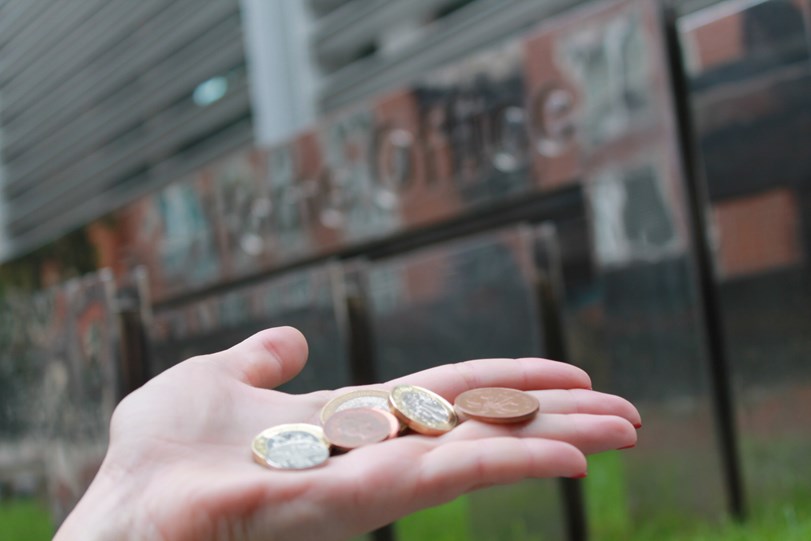 “The slightly above inflation pay increase this year for Police is still an insult… proper funding from the Government is needed for the Police, and a budget increase is a necessity”

That is Surrey Police Federation Chair Mel Warnes’ reaction to the announcement today that police officers will be receiving a 2.5% pay rise for 2019.

The Home Office announced it will accept in full the recommendations of the Police Pay and Remuneration Body (PRRB) which is the independent body which advises the Government on what police officers should be paid.

“The slightly above inflation pay increase this year for police is still an insult, despite the Government agreeing for the first time with the PRRB recommendation,” said Mel.

“Following the pay freeze in 2010 and less than inflation rises at 1% since then, this has meant Police officers’ pay is worth much less in real terms.

“This year’s pay increase is again to be paid from existing budgets which means cuts will have to be made. With increased demand on officers and more than ever suffering with work related stress and mental illness, the likely cuts to fund the increase will not have a positive outcome for already overworked, underpaid officers.

“Proper funding from the Government is needed for the Police, and a budget increase is a necessity moving forward with a new Prime Minister. They must commit the necessary funding to make their promises a reality.”

-  An increase in the on-call allowance from £15 to £20 per 24-hour period for all Federated ranks,
-  A 2.5% uplift in the Dog Handlers’ allowance,
-  A 2.5% uplift in London weighting, and
- No change for apprentice and degree holder progression pay, which means those joining the service will continue to receive the current incremental pay rises through their probationary period.