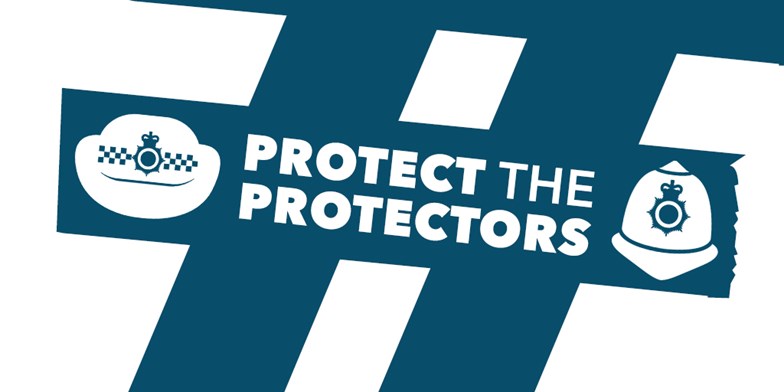 Surrey Police Federation is backing calls for people who assault officers to be given a mandatory jail term.

The Protect the Protectors Legislation (Assaults on Emergency Workers (Offences) Act 2018) provides magistrates and judges with a maximum 12-month sentence to hand down for assaults on officers and other emergency service workers.

However, new Association of Police and Crime Commissioners Chair Katy Bourne has called for ‘no ifs, no buts’ legislation which would automatically jail offenders if they are found guilty of assaulting a police officer, firefighter or paramedic.

“We can’t keep saying, ‘we don’t want to send people to prison’,” she said.

“People need to know if they do this they’re going to prison. That’s got to be the starting point. That can’t be the last resort. I would absolutely endorse what Katy has said.