Police drivers must be better protected when driving in difficult and dangerous scenarios, says Federation 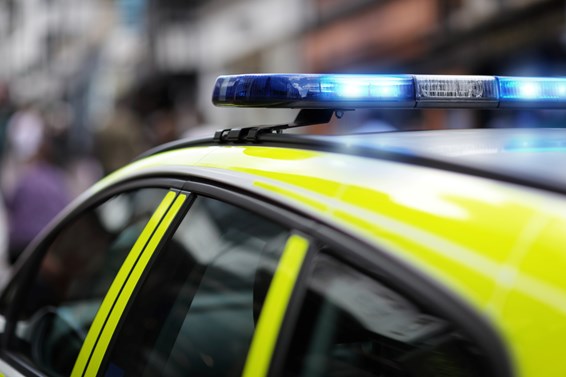 Police officers need the Government to push through new pursuits legislation, to better protect them when they’re driving in difficult and dangerous situations, according to Surrey Police Federation.

A new Police Powers and Protection Bill and Covenant was announced in the Queen’s Speech. The Government has pledged to introduce a new driving test for police officers that compares them with other trained officers, rather than the general public.

However armed response vehicle officer and Surrey Police Federation Rep Andy Verrall says this legislation has been a long time coming. He said: “It has been an ongoing proposal for the past two years, so I hope we will see changes to the legislation in the not too distant future. I firmly believe that officers need this legislation to enable them to be protected through exemptions, while having to drive in difficult and sometimes dangerous situations at work.”

Andy added that he had personal experience of being investigated for a driving offence while on duty. He said: “The investigation lasted nearly 18 months. This type of investigation has a huge impact on the personal and professional lives of police officers.”

Andy was speaking following January’s Roads Policing Conference, where another big topic was Smart Motorways. He said: “My personal perspective is that smart motorways are dangerous due to the public not having the knowledge of how they work. There needs to be better education and publicity provided to the public about what to do on smart motorways, especially if you breakdown in the live lanes.

“I also believe there needs to be an increase in refuge areas. Smart motorways also increase the risk to officers, due to live lane breakdowns and officers having to enter the carriageways to protect the public.”

Andy said the priorities within the Surrey/Sussex traffic command are the Fatal Four (using a mobile phone while driving, drink driving, inappropriate speed and not wearing a seatbelt); denying criminals use of the strategic road network; and assisting with divisional priorities and local targets.