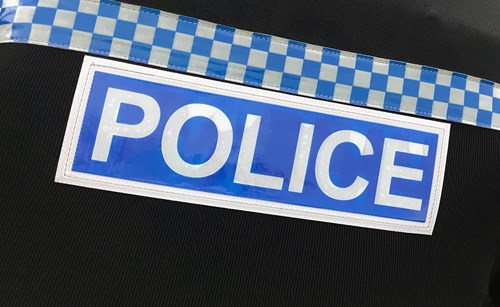 Anyone using a “coronavirus cough” to threaten police officers faces serious criminal charges, the Director of Public Prosecutions has warned.

The CPS intervention comes after reports of police, shop workers and vulnerable groups being deliberately coughed at by people claiming to have the disease.

The CPS said “such behaviour is illegal and assaults specifically against emergency workers are punishable by up 12 months in prison. Coughs directed as a threat at other key workers or members of the public could be charged as common assault.”

Max Hill QC, Director of Public Prosecutions, said: "Emergency workers are more essential than ever as society comes together to tackle the coronavirus pandemic.

“I am therefore appalled by reports of police officers and other frontline workers being deliberately coughed at by people claiming to have Covid-19.

“Let me be very clear: this is a crime and needs to stop. The CPS stands behind emergency and essential workers and will not hesitate to prosecute anybody who threatens them as they go about their vital duties.”

Darren Rafferty, 45, admitted three counts of assaulting an emergency worker after claiming to have coronavirus and directing coughs at Metropolitan Police officers arresting him for another offence. He is being sentenced in April.

David Mott, 40, was jailed yesterday after threatening to spit at police in Blackburn who had asked him what he was doing out with two others after the Prime Minister’s announcement of stricter social distancing rules on Monday night.

A spokesman for the National Police Chiefs’ Council said: “Purposely coughing or spitting at anyone is a disgusting act, and to do so towards emergency service workers during a pandemic is dangerous and utterly unacceptable. We welcome this news from the CPS.”

John Apter, Chairman of the Police Federation of England and Wales, said: “This is a vile act and must not be tolerated on any level. I have often been a critic of the sometimes soft sentences dished out to those who assault my colleagues and those from other emergency services. In this time of crisis the comments from Max Hill are welcome and timely.

“We need to see a strong response for those who assault an emergency worker in any way, but especially those who use this virus as a weapon. I will keep pushing this issue, our colleagues deserve nothing less.”