Pensions update from Police Federation of England and Wales (1) 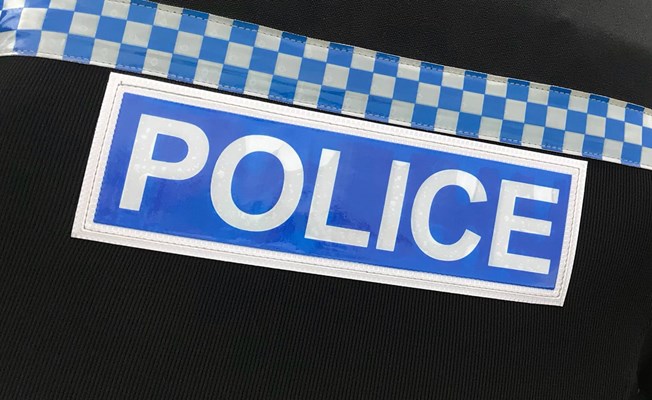 You may be aware of recent communications concerning the Employment Tribunal relating to the on-going remedy involving officers from the Pension Challenge.

As this is an on-going legal process, there has been very limited ability to comment openly on what has been taking place, I know this is extremely frustrating, I feel that frustration myself.

However as police officers, we all have an understanding that due process needs to be completed before being able to comment freely. During these proceedings, PFEW (along with six other staff associations bodies for policing across the UK) made an application to be an interested party in these proceedings.

It has also been intimated that there were reporting restrictions on these proceedings and that we may have been in contempt of court by virtue of our limited press communications on the 28th October - I can confirm that this is incorrect.

As an organisation which represents the interests of 117,000 police officers, there is an important duty to update them accurately and confirm our status as interested parties.

The reason for this application was so that we can be fully sighted on the proceedings which will have an impact on our members. We are of course also engaged in discussions with Government regarding the potential impact of the proceedings on all those affected.

PFEW, along with the other staff associations were successful in this application and will therefore be sighted and able to make representations on the proposed remedy.

We wish to make clear this has never been about trying to disrupt or prolong the legal process but simply to ensure that we are best placed to represent the membership.

During this hearing, a declaration was made in relation to those officers being represented by Leigh Day.

The interim remedy decided upon was that these officers are entitled to the same level of protections as those who benefitted from tapering or full protection.

How this will be implemented in practice is yet to be agreed or decided upon, it is however good news for those involved in the challenge.

PFEW had previously been informed by Government that those members affected by the age discrimination but who had not lodged a claim would have that discrimination rectified.

This would be done by applying the same treatment as used to remedy the position for the claimants to those who have not lodged a claim.

That position has been confirmed by Government following the conclusion of the hearing on 28th October.

This is also good news as it effectively means that the same benefits will be received for all officers who were discriminated against, without the need to submit a claim to receive this benefit.

What is yet to be decided upon is whether any compensation will be awarded to the claimants in addition to the discrimination being remedied.

This will be decided by the Employment Tribunal during the course of 2020 after they hear and consider evidence of any suffering caused by the discrimination.

I am aware that in some areas assumptions have incorrectly been arrived at, particularly around our engagement, communication and involvement with Government in relation to addressing the pensions concerns.

These suggestions are baseless and fundamentally inaccurate. PFEW has been in dialogue with the Government ensuring all members are represented on this matter, these discussions are on-going.

I would like to reiterate the PFEW position remains that we will continue to represent the interests of all our members, ensuring that no one is left behind.

The whole pension situation is a complex one and there are still many unknowns. However, I give you my word that PFEW will continue to do the best we can for all our members in what is a difficult and challenging situation.

Once I am in an informed position to announce how these changes will affect you directly, I will let you know.