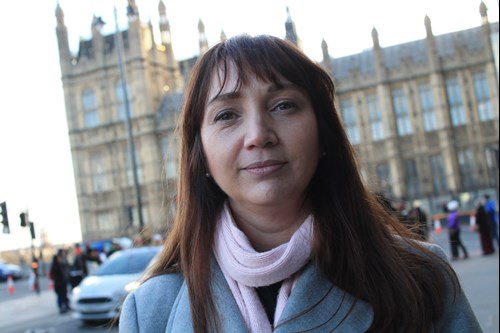 Policing must be at the heart of the new Government’s agenda and it must now deliver on its pre-election promises, says the Police Federation of England and Wales.

Surrey Police Federation Chair Mel Warnes said: “It is important the new Government remember their promises before and during the election campaign.

“I will be making contact with all of the re-elected & newly elected Surrey MP’s in the very near future to discuss with them what they can do in supporting Surrey Police officers.”

Giving his reaction to the Conservatives’ comprehensive victory in yesterday’s election, PFEW National Chair John Apter said: “This morning I have written to Prime Minister Johnson to congratulate him and his party on their win but also to remind him of the promises he made about policing before and during the election campaign.

“And while I want to continue the positive relationships we have been building with him and his Ministers since the departure of Theresa May, I want to stress that we are not here to be their friends.

“My job is to work to ensure the very best for my members. I want a constructive and productive relationship and for the promises that have been made to us and our members to be more than just warm words.

“It is about more than just police numbers. In order to really revive policing the service needs sustained, centrally-funded investment from the Government. It’s also about ensuring my colleagues are supported by Government and are paid fairly. And I will do all that I can to ensure that this happens,” said Mr Apter.

Prior to yesterday’s vote the party had made a series of policy announcements focusing on law and order including promising to recruit 20,000 new police officers, central funding for an increased Taser roll-out, a Police Covenant, the intention to double maximum sentences for those who attack officers (and other emergency services workers) from 12 months to 24 months, as well as greater protection for police drivers and allowing special constables to be represented by the Federation.

Mr Apter continued: “I welcome the pledges that have been made to protect our hard-working, dedicated officers and the public. The extra funding for an uplift in Taser which was a significant win for us after months of campaigning - and the recruitment drive is well underway.

“But I must stress that police officers have been battered and bruised, and they cannot tolerate any more broken promises.

“Policing has been failed so many times in the past, if the safety and security of our public is truly a priority, then this must change,” he concluded.