Home Secretary: We could see deadlines on lengthy police investigations 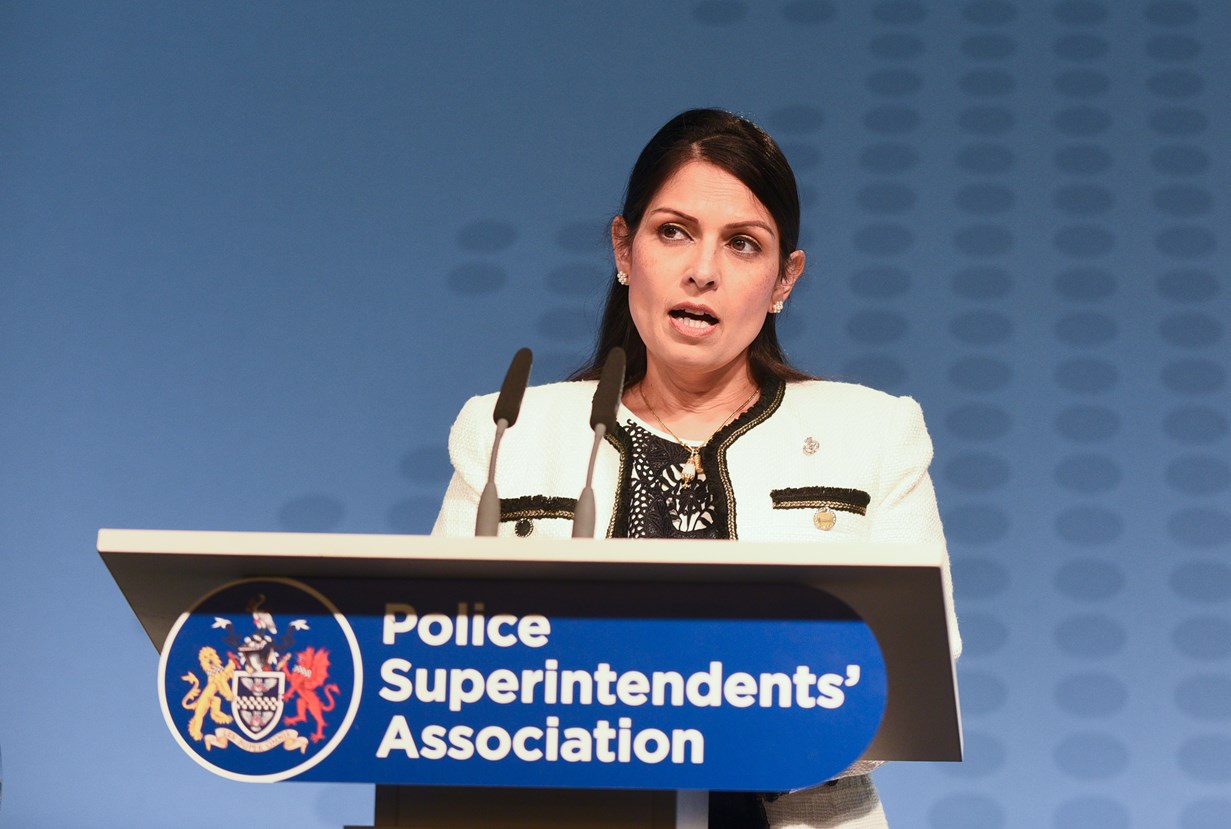 The Independent Office for Police Conduct could see deadlines imposed on their investigations into police officers, the Home Secretary has said.

Priti Patel, in her first major address to the service as Home Secretary, spoke about the “injustice” of lengthy investigations into the country’s cops, leaving them in limbo. She called for better, swifter processes to protect officers and the public.

“We cannot have officers having their professional careers basically suspended while investigations and enquiries take place. That does a huge disservice and an injustice to everyone in policing, I think. To the officers in particular.”

Ms Patel said while investigations needed to be looked at on a case-by-case basis, and that there was a lot of information and evidence to be gathered, “police officers have a deadline effectively put on them to get their jobs done. We must have exactly the same approach when it comes to the IOPC.”

She added: “Too many cases have been going on for too long, and a lot of them are historic as well which takes even longer in terms of getting evidence and information. So this is a process that absolutely has to be looked at.”

She said more needs to be done to support officers through these “really torrid experiences”.

Ms Patel has been working with IOPC Director General Michael Lockwood on the issue, after police representatives complained of the undue stress caused by lengthy investigations on officers and their families.

The Police Federation of England and Wales has called for time limits on IOPC investigations.

Det Supt Paul Fotheringham told the minister at the conference in Stratford-upon-Avon: “We fully understand the need for independent oversight of police officers, but we’re consistently seeing cases investigated by the IOPC that are taking a considerable amount of time; some years. Officers and their families’ lives are wrecked while their careers are put on hold, and this has a significant impact on them.”