Call for time limits on investigations into police officer conduct 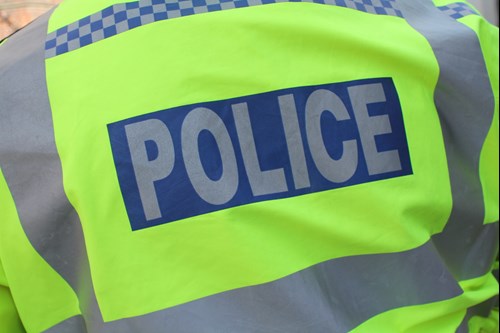 Lengthy police conduct investigations have a detrimental effect on officers, their colleagues and loved ones, Surrey Police Federation has said.

Mel Warnes, Federation Chair, was talking after the Home Secretary announced that deadlines could be imposed on the Independent Office for Police Conduct for the first time.

Mel said: “In some circumstances, an independent investigation should take place. However, lengthy investigations don’t just affect the officers, but also their families and colleagues. Their lives at home and at work are on hold, without the possibility of promotion or a sideways move within the service.

“Increased pressure is on colleagues who are left picking up the extra workloads of a restricted officer and often, after a significant time out of full duties, the officer can be de-skilled and need support back into the workplace. Often personal relationships are affected after such a long time under pressure and that extra stress from being investigated.”

Priti Patel, in her first major address to the service as Home Secretary earlier this month, spoke about the “injustice” of lengthy investigations, and called for better processes to protect officers and the public.

Ms Patel said while investigations needed to be looked at on a case-by-case basis, and that there was a lot of information and evidence to be gathered, “police officers have a deadline effectively put on them to get their jobs done. We must have exactly the same approach when it comes to the IOPC.”

Mel added: “If the Police Service took as long to investigate something as some of the IOPC investigations, there would be dissatisfaction from the public who would have an opportunity to complain. But there is no one to complain to about the IOPC. Officers see them as answerable to no-one.”