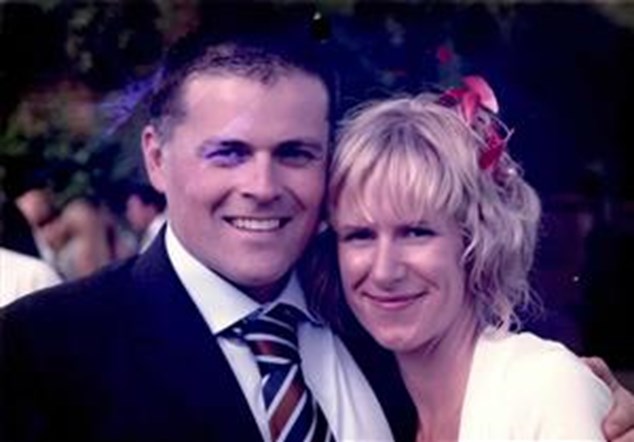 A Dorset Police officer who tragically died last weekend  has been remembered as a fantastic police officer with a wicked sense of humour.

DC Jon Hicken, an officer for the past 22 years, passed away suddenly whilst en route to work on Sunday 6th October,  He was a married father with two children.

Paying tribute, Anna Harvey, Chair of Dorset Police Federation, recalled fondly the time they worked together in Bournemouth. She said DC Hicken was a “popular and fantastic” officer.

“Jon was a real team player,” said Anna. “He was a great character who always had time for a chat and a laugh – I will never forget his wicked sense of humour and how incredibly popular he was with everybody.

“We are a relatively small force and Jon worked across many departments so many of us knew him. Messages of condolence have been flooding into the Federation office. He was much loved and will be much missed.

“News of Jon’s death is devastating for us here in Dorset.”

DC Hicken began his career in West Midlands Police before transferring to Dorset in 2007.

Anna said the Federation and the Dorset Police welfare department are supporting colleagues at this difficult time and of course providing as much support as possible to DC Hicken’s family.

Anna added: “It’s a really tough time for officers who are carrying on policing Dorset while mourning the death of a close colleague. But we are supporting each other as best we can.”