Taser funding is another step in the right direction to protect officers, says Fed Chair 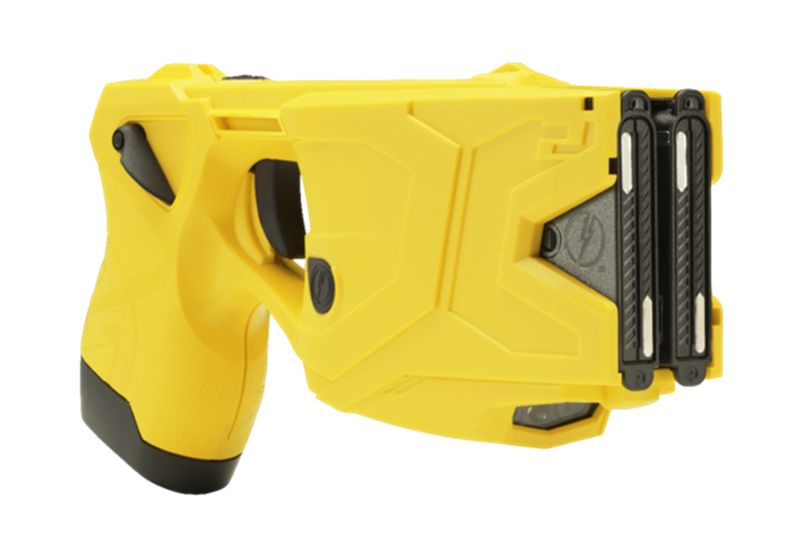 Every police officer who wants to carry a Taser should have the opportunity to do so, Dorset Police Federation Chair Anna Harvey has said.

Home Secretary Priti Patel has announced that up to 60% of officers could be equipped with Taser – with £10 million being given to the police service to pay for it.

Anna says this is a step in the right direction but that implementation of this will not be without challenges. The force currently has around 250 officers qualified to carry a Taser.

“It’s another piece of equipment that really assists officers and protects the public,” she said.

“Realistically for some forces, including my own, it will be difficult and challenging to undertake a lot more training because this also adds to extractions.With our low current levels of officers, it is difficult to get all the mandatory training completed within timescales.

“However, it’s fantastic that if an officer wants a Taser, they get that opportunity to go on to a course and, if successful, have that piece of equipment.”

Following a spate of violent incidents against officers in recent months, there have been calls to equip all UK officers with Tasers in order to improve their safety when dealing with violent crimes.

Anna said that she would be in favour of equipping more officers with a Taser, but only if an officer felt comfortable in carrying the device.

“I support every officer who wants to carry a Taser, has that opportunity. That’s vital. It’s a voluntary piece of equipment and I think you need to be clear on that. It’s up to the officer.

“They will need to pass a Taser qualification training which in our force is around four days, and then re qualify every year.

She concluded: “It is a great bit of kit to have. I spoke to an officer recently who was punched by a male, breaking her nose, she told me that she wished she had a taser during this violent incident, as it may of prevented her being harmed."