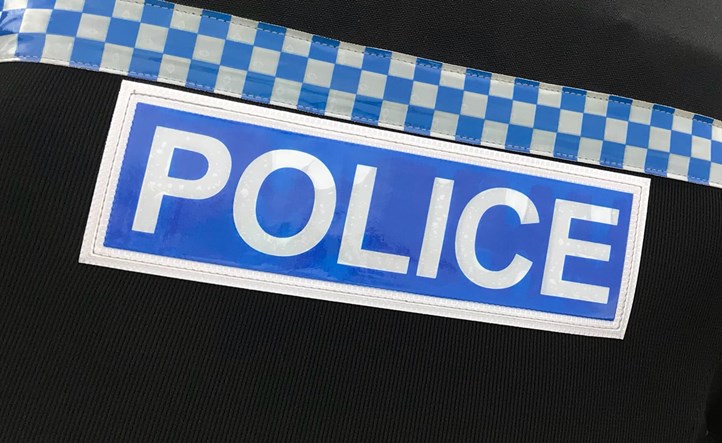 An Independent Office for Police Conduct (IOPC) investigation into Dorset Police contact with Douglas Oak prior to his death found officers at the scene correctly identified the need to treat him as a medical emergency.

Dorset Police officers were responding to reports of a man entering a vehicle. While searching the area, the officers received further calls reporting a man jumping over fences into gardens and running in amongst traffic in Poole on Tuesday 11 April 2017.

As they drove along The Avenue, they saw a man, Douglas Oak, run in the road and narrowly avoid a bus.

Mr Oak ran towards officers and jumped into the police car. He was removed from the vehicle and restrained using handcuffs.

Officers suspected he was suffering from acute behavioural disturbance (ABD) and requested an ambulance via their own control room.

The officers administered first aid prior to the arrival of the ambulance. Mr Oak was taken to Poole General Hospital but sadly died the next day.

“This is an example of the difficult, dynamic situations officers find themselves in daily. They displayed professionalism whilst trying to help Mr Oak get the medical care he required.

“Unfortunately despite the officer’s efforts Mr Oak passed away and our thoughts are very much with his family and friends.”

An inquest into Mr Oak’s death concluded yesterday and returned a narrative conclusion.

The IOPC “found that any restraint by the officers at the scene was necessary and reasonable in the circumstances.”

“Police officers who arrived at the scene correctly identified the need to treat Mr Oak as a medical emergency."