HO being challenged for not accepting police pay increase recommendation

Following the Home Secretary’s failure to honour in full the recommendations of the independent Police Remuneration Review Body (PRRB), the Police Federation of England and Wales (PFEW) has started proceedings with the Home Office which could lead to a Judicial Review of the decision.

National PFEW Chair John Apter, explained: "For the second successive year the Home Office has cheated police officers out of the pay increase they should receive; this year officers are being awarded a derisory 2% increase, despite the recommendation of the PRRB - the independent body established by this Government to make evidence-based recommendations on police pay - that it should be 3%."

Cleveland Police Federation Chair, Glen Teeley, said: "We are very much behind this move to start Judicial Review proceedings against the Home Secretary on the basis that he has stated that the pay decision was a Government decision and not his decision alone.  Police officers must be treated fairly and have confidence that any independent pay recommendations will be accepted in full by the Home Secretary.

"I know the deep sense of anger felt by many of our members about the way they have been treated so rest assured we will be keeping a close eye on this situation and keep you updated with progress."

Find out more about the PRRB process on the national Federation website. 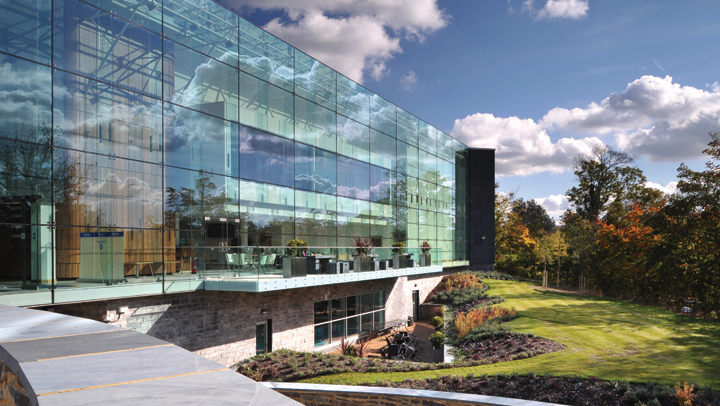