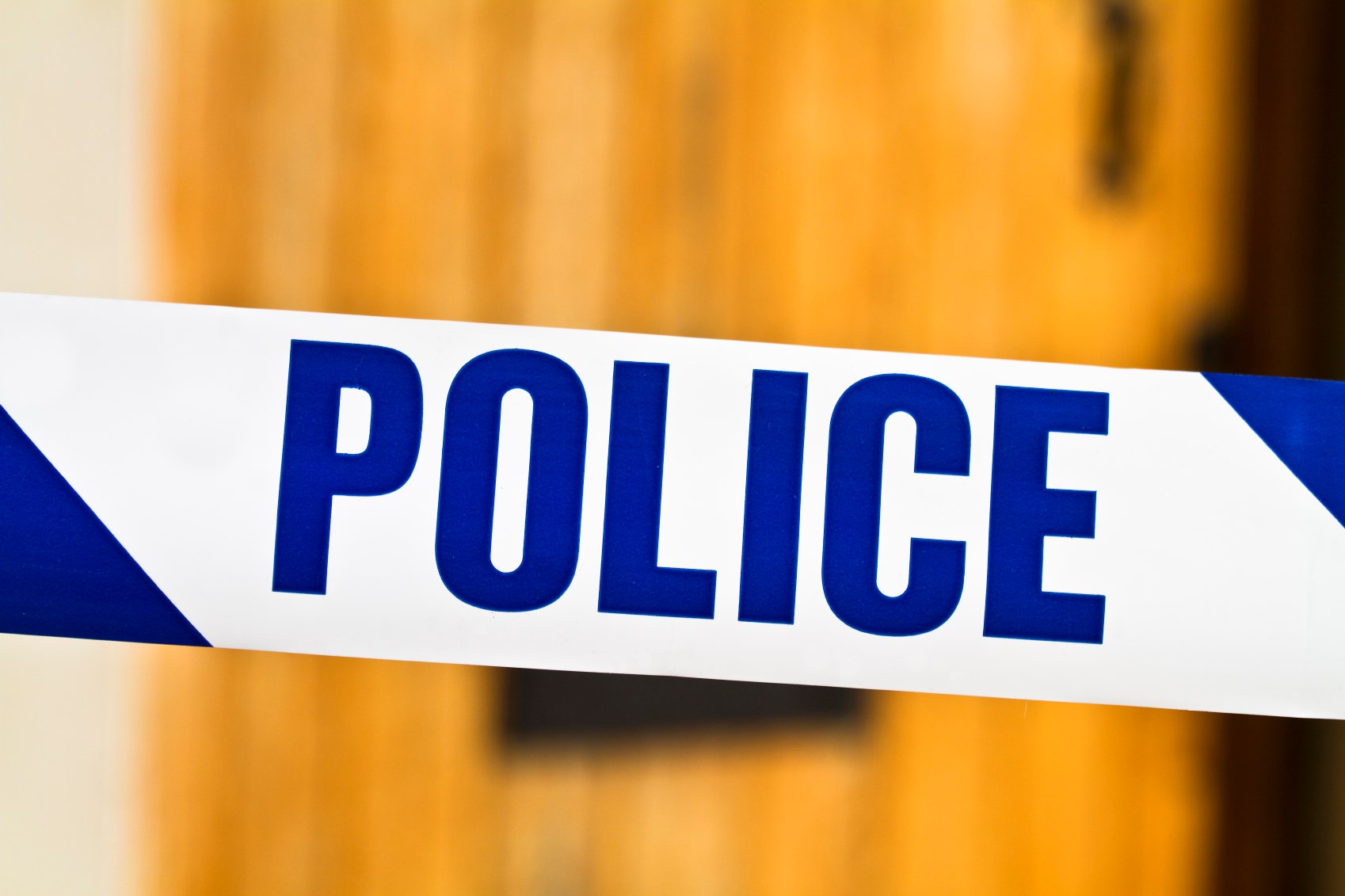 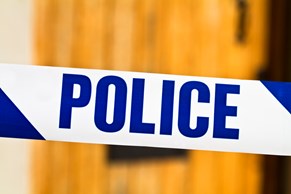 The Chairman of Wiltshire Police Federation has praised the “bravery and professionalism” of colleagues who confronted a man who was shooting at them.

Yesterday it was announced, that Jones has been jailed for 12-and-a-half years after blackmailing his former boss, stealing one of the company’s lorries at gunpoint, possession of firearm, false imprisonment, ABH and assaulting an emergency worker.

Chair of Wiltshire Police Federation, Mark Andrews praised officers for their “bravery and professionalism when dealing with potentially life-threatening situations.”

He added: “The training of our firearms teams is second to none which was displayed admirably with the manner in which the officers brought the matter to conclusion and also with the care shown to the suspect once the officer had discharged his weapon.”

Mark added: “The Federation supported those involved by representing them at the Post Incident Procedures which are the initial step of the IOPC evidence gathering.

“I would like to thank Wiltshire Police for their understanding and approach and, for once, the IOPC’s expeditious enquiries and relatively quick result.

“We will continue to offer advice and support to the officers as we move forward as this type of incident can have a lasting effect on wellbeing.”

Police and Crime Commissioner for Wiltshire and Swindon Angus Macpherson said: “In the immediate aftermath of the incident, the Community Policing Team ramped up their patrols and visibility in the area which, for me, illustrates just how important having officers out and about in our communities is.”

Reacting to the sentence, Detective Supt Chris Hanson said: “This incident caused understandable concern amongst the local community at the time and I am pleased that the full facts of what happened that evening have now been made public.

“The blackmail offence, and the offences linked to the incident in Ridge Green, illustrate that Jones is a reckless and dangerous individual, with complete disregard for the safety of the public.

“He also had a genuine desire to injure the police officers who responded on June 16.

“Both the ABH charge and the assault on an emergency worker charge relate to attacks on police officers who were assaulted in the line of duty.

“Finally, I would like to pay tribute to the officers involved in this case – both the firearms officers who responded to the incident but also the detectives who worked tirelessly to bring Jones to justice.”