Chairman reacts to HMICFRS report: “It looks like we have had our grace period and now Brexit is done it is open season on the police again." 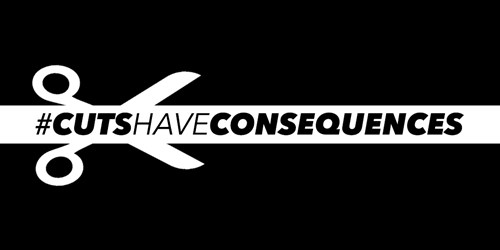 Mark Andrews, Chairman of Wiltshire Police Federation, reacts to HMIC report “Noticeable differences between police and the service they provide” which has led to headlines this morning such as “Failing police 'rumbled' by weary public” and “Crimes not reported' as public lose confidence in police”

Mark said: “It looks like we have had our grace period and now Brexit is done it is open season on the police again.

“In the last 15 years, Wiltshire Police has lost 300 officers but despite this we continue to perform at the highest level.”

Mark added: “I am so proud of our officers as despite being subjected to daily attacks, growing workloads and dealing with increasingly complex crime they get up every day come to work and do their best for the communities they serve.

“The police are the public and the public are the police. Our officers will never forget this and will strive to prove our commitment to the public despite negative press stories which try to stick the boot in.”