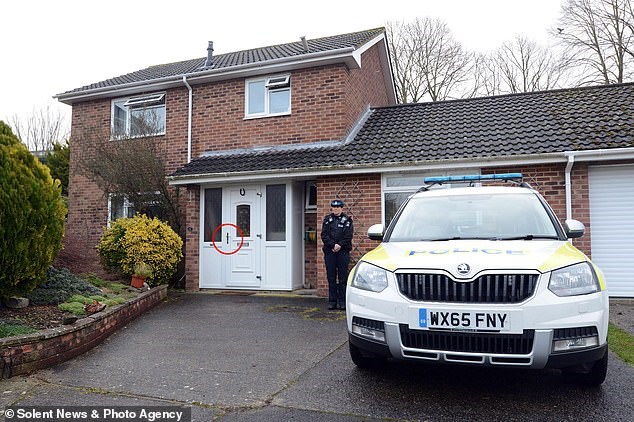 The home of former Russian spy Sergei Skripal has finally been declared safe enough for him to sell 18 months after Novichok was posted through his letterbox.

Ex-double agent Sergei Skripal, 68, was left in a critical condition when his Salisbury home was contaminated with nerve agent on March 4 last year.

He and his daughter, then 33, were poisoned in a suspected attack by Russian spies.

But a year and a half later the house in Wiltshire has been decontaminated and refurbished ready for it to be put up for sale.

It is believed Mr Skripal, who was moved to a secret hideout following the attacks, has been advised not to return for security reasons. 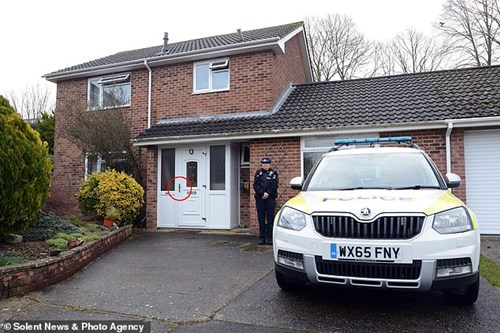 Council officials say he could sell it to them or put the property up for sale privately.

A Wiltshire County Council spokesman said: 'The owner (Sergei Skripal) is now aware the work has just been completed.'

They added: 'We are talking with central government. Essentially we are prepared to purchase it if he decided to sell it.

‘The essential work at Christie Miller Road has been completed and the property is currently vacant and waiting internal refurbishment.'

Officials are trying to ensure the site doesn't become a 'dark tourism' hot spot or turn into a museum.

We are committed to ensuring that the property is not used to trade on its history and are prepared to purchase it should the owner wish to sell,' the council added.

The house was officially decontaminated in March, but extensive work has since been carried out to restore the property to its former state.

A footpath feared poisoned by the Novichok attack was re-opened in the summer.

Police believed the alleged hit men had used the footpath and may have left traces of the deadly nerve agent on it.

Three months after the Skripals were targeted, Dawn Sturgess and Charlie Rowley fell ill seven miles away from Salisbury in Amesbury.

Ms Sturgess later died after spraying a perfume bottle contaminated with the same nerve agent on her wrist, given to her by Mr Rowley.

Wiltshire Police Sergeant Nick Bailey was also taken to hospital after coming into contact with the deadly substance, but was later discharged.