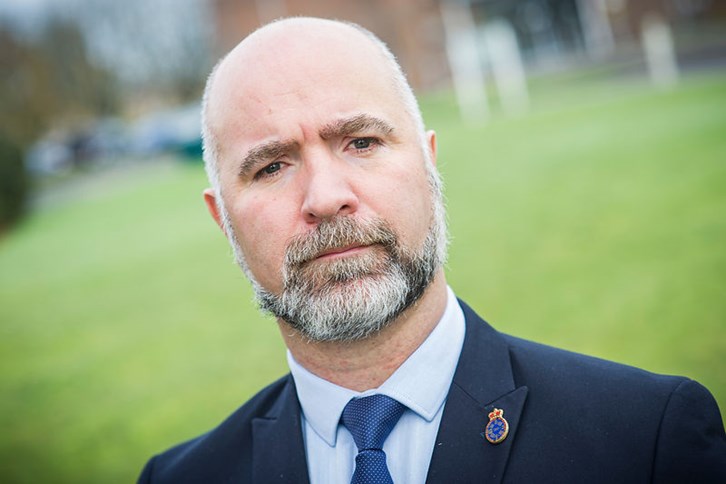 That is the view of Mark Andrews, Chairman of Wiltshire Police Federation, following the closure of two local stations within the force.

In an article from Spire FM Wiltshire Police said that the stations were “no longer meeting operational needs and weren’t open to the public anyway.”

Wiltshire Police officers will now be encouraged to use a 'touchdown point' a few minutes away from Pewsey station, where it is said the public will also be able to access officers.

Mark said “We have recently changed our policing model as it was recognised we were not serving our neighbourhoods as well as we could do.

“The closure of our smaller police stations, such as Pewsey and Calne, effects our ability to operate effectively in our more remote areas.

“I recognise there are other ways of working and we have invested heavily in equipment to allow officers to work from anywhere but we have to recognise how these decisions have a negative impact on our communities and officers; especially as we seem to continually ask them to contribute more locally to the cost of their police service”.