Taser: Every officer who wants to carry Taser should be able to, says Federation Chair 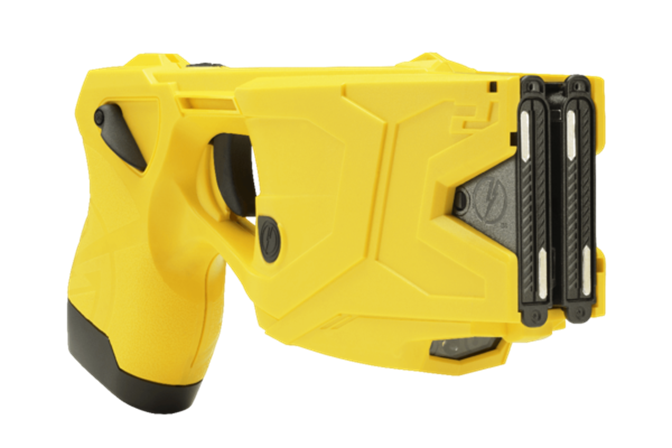 Every Wiltshire police officer who wants to carry Taser should be able to, says Wiltshire Police Federation.

The Government has announced it will spend £10m on a ‘Taser uplift’ for forces potentially making it part of protective kit for 10,000 more officers in England and Wales.

In a recent Police Federation of England and Wales Survey, 81% of officers also said that Taser makes them feel safer on the beat.

Wiltshire Police Federation Chairman Mark Andrews has welcomed the initiative but says Taser should only be given to those officers who want one and who want to go through the training required for their use.

“Taser doesn’t resolve all violent incidents but is a tool in the toolbox for officers threatened with violence and allows them to protect themselves and also the public,” he said.

“We are not calling for all officers to have Taser but those who want one and are capable of carrying one should be given one.

“I understand not all officers want to carry one and some feel it is unnecessary for their role as it is less frontline, this is why I feel it should not become standard personal protection equipment as it is possible we could lose some great officers if training is forced upon them.

“I fully support officers’ [who want to carry Taser] wishes and have asked our Chief Constable to make a pledge that all officers who would like to carry a Taser and are capable of doing so should be issued with one.”

Safety of officers continues to be a concern for the Federation, Mark added.

“I worry for the safety of the officers within Wiltshire; we have seen significant increases in assaults, we more often than not work single crewed and as a result of our rural community make up our emergency support is sometimes over 20 minutes away.”