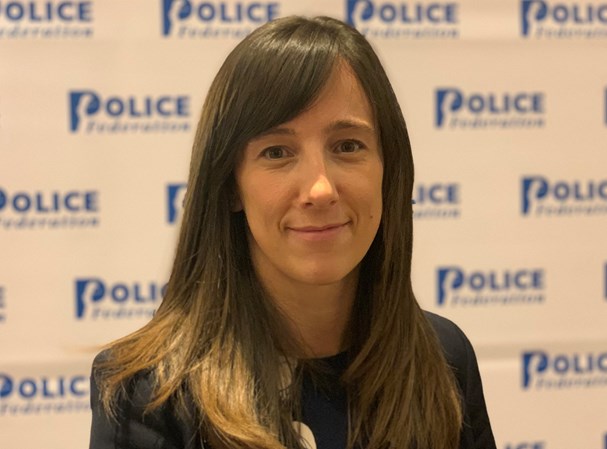 Being a detective is a “really difficult job - but one worth doing”, Wiltshire Police Federation has said.

Debbie Hatch, a detective sergeant who sits on the Federation Council, said the role has been devalued over the years and there is not enough of a pull to people to join investigative departments.

She said: “When I joined [policing] I knew straightaway I wanted to be a detective but I was going to get my experience on uniform first. It was an aspiration to become a detective. I don’t think that’s there anymore. People want to move around and get promoted far too quickly.

“More needs to be done to promote our world for what it is, for the great investigations that we do, but also showing that it is a really difficult job but it’s worth doing. You’ve got to have the passion for it. You’ve got to want to do it.”

Nationally, there are around 5,000 empty posts that need filling - that is one in five posts remaining vacant. The problem was discussed at the at The Police Federation of England and Wales National Detectives' Forum (PFNDF) in Birmingham this week.

A further 20,000 officers have been promised to the service, but Debbie warned that recruits could potentially be using the system to get the qualification before moving onto another career. She added: “From people I’ve spoken to they see it as an easy way to get the degree and then they’re going to leave.”

Many forces have introduced direct entry to encourage new recruits into detective roles, but Wiltshire is not considering the move at the moment.

“I hope that the people that are doing it now, I know that they’ll be welcomed into whatever force they’re going into. They will be supported. I suppose my only concern would be what training abstractions they’re going to have once they’re in.”