A group of West Midlands Police officers and PCSOs are sporting a more aerodynamic look after shaving their heads to raise money for NHS charities.

Nine members of the Oldbury Neighbourhood Team took an electric razor to their own heads after a week of fund-raising saw them bring in more than £2,200 through a JustGiving page.

The figure was more than double their initial target and all funds will be going to NHS Charities Together.

Organiser PC John Batsford said the support they had received had been ‘fantastic’.

“We managed to smash our target of £1,000 within 24 hours and it really motivated us to do our bit to support the NHS and thank the amazing front-line medical workers. These key workers are putting their lives on the line every day and, compared to that, our concerns about how we were going to look are nothing,” he said.

“Thanks to every single person who donated to this cause and I’d like to shout out Perrywoods Football Club which donated a whopping £1,000 – our PC Rai is to thank for this support as he used to play for them.” 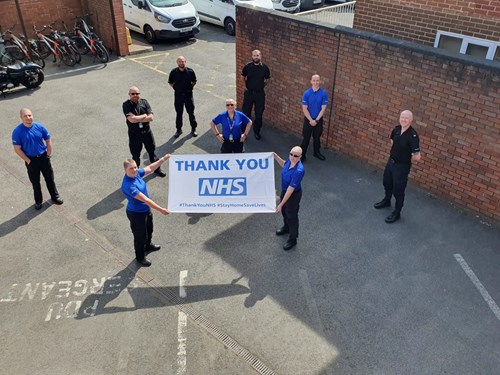 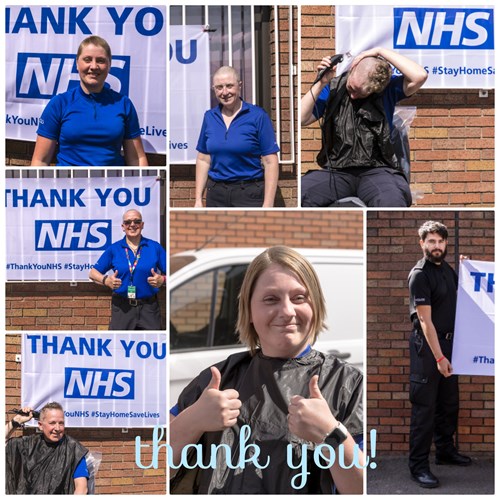