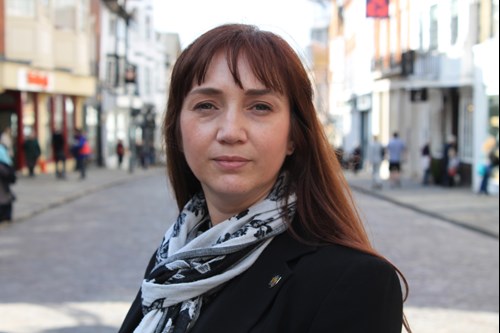 “Good policing is more than just arrest statistics and concentrating on 6 crime types. Of course the police need to be held to account for their actions and how they police, but we are already in many ways.

“Targets in policing becomes problematic as the areas which are not measured become forgotten - yet will still remain important to the public we serve.

“It makes no sense to bring in league tables and will only increase needless target driven policing. The Government need to re-think this strategy otherwise it will end up leading to pressure on our officers by the senior leaders so the Force looks good against Government targets.”

In a letter seen by The Times, Police Minister Kit Malthouse, said that the measures would provide “national accountability and collective responsibility” while supporting and collective responsibility” while supporting and challenging forces. He said forces would be judged on their ability to reduce homicide, serious violence, drug supply, neighbourhood violence and cybercrime. They will also be measured on victim satisfaction.

National Chair of the Police Federation of England and Wales John Apter, said: "Scrutiny and accountability are already a large part of policing, so these proposals for league tables would risk a return to a very damaging and target-driven culture.

“Mechanisms for holding individuals and forces to account are in place, and we are already amongst the most scrutinised professionals in the world.

“My message to Government would be to stop and think before returning to the mistakes of their predecessors. Reintroducing targets in policing would be a damaging and retrograde step. In previous years when they have been used we have seen forces focus on targets to the exclusion of other issues. This is not good for the public and certainly no good for the victims of crime.”