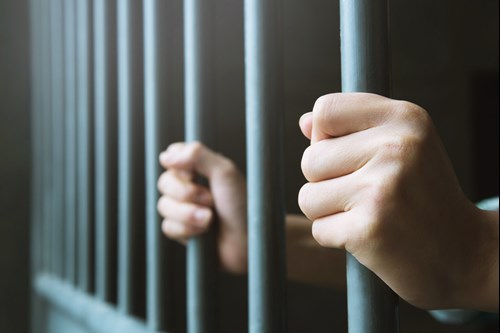 There needs to be a deterrent for offenders who assault police and other emergency service workers, Surrey Police Federation has said, as the Home Secretary vows to change the law to get stronger sentences for those who attack police officers.

Speaking to the Daily Express as she launched a consultation for a new Police Covenant, the Home Secretary Priti Patel said: “We have to be very clear – to hurt an officer is simply unacceptable and if we have to change our laws to reflect that, we will.”

She said she was motivated to push for stronger penalties following the death of PC Harper, the Thames Valley Police officer who was killed last year while responding to a burglary.

In November 2018 the Assaults on Emergency Workers (Offences) Act doubled the previous maximum prison sentence for assaults on emergency workers to 12 months. However figures show that most offenders are being let off with a fine.

Surrey Police Federation Chair Melanie Warnes said: “There needs to be a deterrent for offenders who assault police and other emergency service workers, and at the moment there isn’t. Despite a custodial sentence being available to the courts, we know from recent figures that offenders are not being sent to prison, even for serious assaults on police.

“Often the sentence does not reflect the crime committed. Ultimately, this comes down to a lack of respect for the police and the work they are doing.

“Being assaulted affects more than just the officer. It affects their colleagues and their families, not to mention the health and wellbeing of the officer who runs towards danger rather than away from it, every time they’re on duty.”