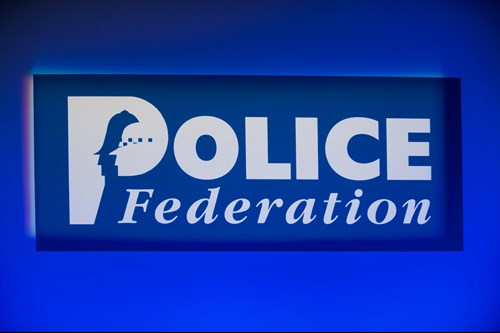 John Apter, National Chair of the Police Federation of England and Wales said: “Today we have received the decision of the Supreme Court which has refused the Government leave to appeal the decision of the Court of Appeal which had previously held the transitional pension arrangement for Firefighters and Judges were illegal on the grounds of age discrimination.

"And while I appreciate the demand for immediate answers, we have to wait for the Government to respond to the Supreme Court’s announcement, analyse their decision and establish what it means for all our members. What I can tell you is that the Police Federation along with other key stakeholders in policing are meeting on Monday – July 1st – to discuss the implications of this ruling. We will update you as soon as we have more information.

"Please understand this is a highly complex matter, and we won’t have answers for you immediately – but as soon as we do we will let you know.”