PFEW PAY AND MORALE SURVEY 2019: “It cannot be ignored that in real terms Surrey Police officers are worse off despite recent pay increases" 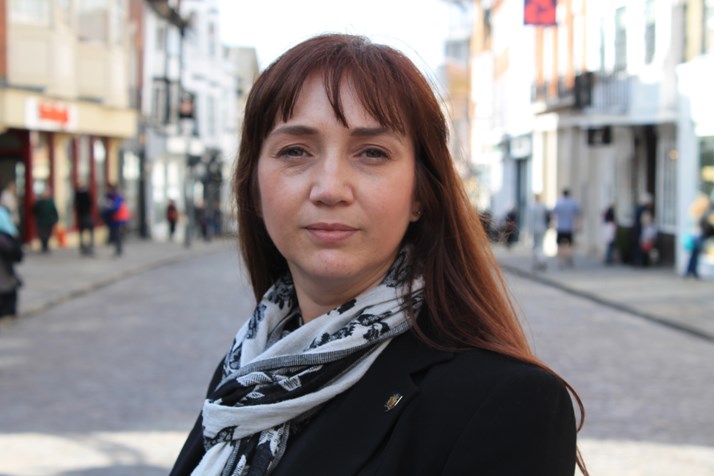 78% of Surrey Police officers who responded to the Police Federation of England and Wales Pay and Morale survey are dissatisfied with their pay – and over half said they have low morale.

72% of respondents from Surrey Police felt that they were worse off financially than they were five years ago and 15% of respondents reported never or almost never having enough money to cover all their essentials.

“I have already discussed the results with the Chief Constable and will further discuss with the Chief officer group when we meet in the near future. The results will also be shared and highlighted with the PCC who is always open for discussion on such topics,” she said.

“There are a number of concerns in the survey results. One, in particular, is regarding the financial vulnerability that officers who responded are currently feeling.

“Not only is Surrey an expensive area to live in or near, nearly three-quarters of respondents feel worse off financially than five years ago. It cannot be ignored that in real terms our members are worse off despite recent pay increases and 15% of respondents report they never or almost never have enough money to cover all essentials.

“Advice can be given with regards to managing money and support from the welfare fund, but if officers do not have enough money paid to them for essentials, that is the problem - 93% of respondents state they do not feel they are fairly paid for the stresses and strains of their job.”

404 responses were received from Surrey Police, representing a response rate of around 21%.

Other results included that 67% of respondents said that they would not recommend joining the police to others.

And 15% said they had an intention to leave the police service either within the next two years or as soon as possible.

Mel added that a potential increase in officer numbers might help the morale issue in the force, but that officer welfare must be a ‘daily focus’ for everyone on the force.

“There is no quick fix for the reported low morale across the force,” she said.

“An increase in officer numbers will obviously help current officers who are feeling stretched, working rest days and high workloads. But this will be a slow process.

“Surrey already has one of the highest attrition rates and from the results of the survey are currently third in England and Wales with officers intending to leave as soon as possible or within the next two years (behind the City of London and Metropolitan Police).

“Surrey Police already have a positive retention package, but the impact of the job on officers’ health and wellbeing is the biggest reason at 83% why they intend to leave,” Mel said.

“Officer wellbeing needs to be an ongoing, daily focus for all Surrey employees. It needs to be visible and not just something to be spoken about by managers on a wellbeing activity day now and again.”