PFEW Custody Conference: We need to see a change in technology and working with other agencies, says Federation Custody Lead 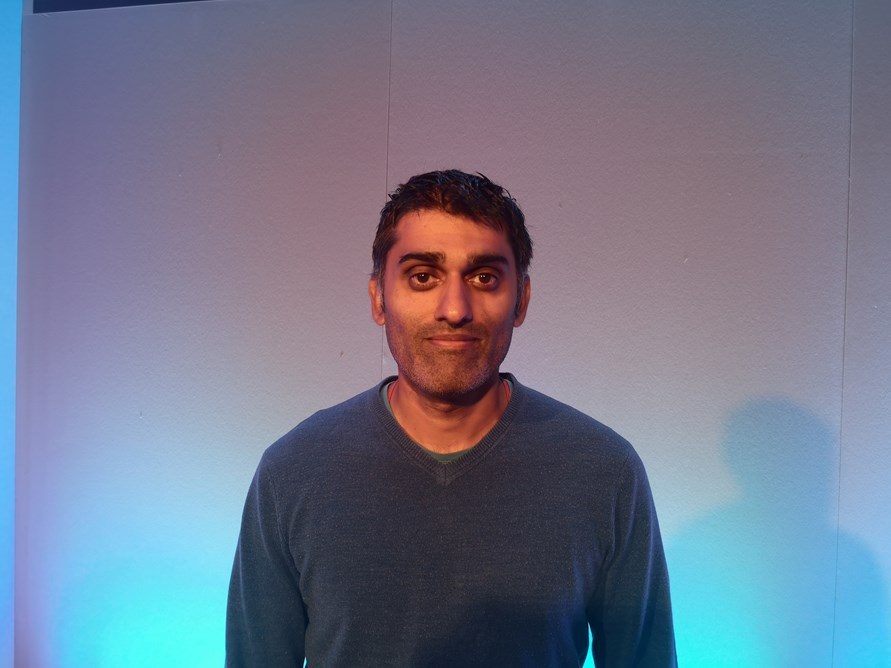 Custody needs to see a cultural change in its use of technology and how it works with other agencies, Surrey Police Federation has said.

Vinny Wagjiani, Custody Lead, was speaking at the Police Federation of England and Wales’ Annual Custody Seminar in Hinckley this week.

He said: “Custody’s landscape is changing and everything is going into the digital arena. Custody, I think, needs to see a culture change, which is happening, because we are now in a landscape where I think, personally, the planets are aligning with all the other partners to make effective change.

“There’s a really strong relationship with the NPCC and the Federation now than there’s ever been. The Home Office are open. The Ministry of Justice are opening to more communication and changes.”

And Vinny praised the pioneering DIVERT programme at the Met which has seen significant reductions in reoffending. The pilot, trialled in Brixton, Croydon, Wood Green, Stoke Newington, Bethnal Green and Lewisham, sees custody intervention coaches helping young offenders seek employment. Of the 320 young people who have been through the scheme since 2015, only 7% out of the 320 have reoffended.

The programme is to be introduced at other forces, next year.

Vinny said: “It is great to see how policing, when it begins to take its lead and start working with the community, can achieve some amazing results.”

But he warned that wellbeing of officers was still of concern, and said more needs to be done to support custody sergeants in their difficult roles: “There is a lot of weight on the sergeant’s shoulders to cover a whole variety of things when a person comes into custody. Whether they’ve taken drugs, whether they’ve got any mental health histories, how violent they are, what impact they’re going to have on other detainees or in fact they’re going to have on your staff. It is a very volatile and high risk environment at the moment in custody.”