Pensions update from the Police Federation of England and Wales 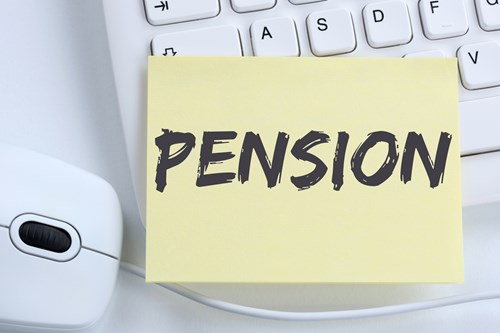 Recent developments - including the PFEW’s involvement in the first Scheme Advisory Board (SAB) Technical Working Group (TWG) meeting – concerning the pensions situation have occurred and I feel it is necessary to offer an update.

Matters arising from the McCloud judgment on the discrimination caused by the current transitional protections in the CARE 2015 scheme will be complex to unpick, and this will take some months.

The first meeting of the SAB Technical Working Group (TWG) was held on 11 February 2020. In the first instance our role was to ensure that government understands the scale and breadth of the problem.

The government has already committed to rectifying for everyone the discrimination caused by transitional protections (not only claimants). Discussions in the TWG focus on how best to achieve this, as well as considering other knock-on effects that any remedy will have, such as the impact on contributions, taxation, and – crucially – on the most vulnerable, such as officers who have ill-health-retired.

Consequently, for this first meeting we worked with legal advisors and pensions specialists to put together over 20 questions that we see as critical.

These include, seeking reassurances that officers will have access to sufficient information and potentially, independent financial advice to assist in understanding which scheme provides them the better outcome.

An update, including FAQs will be published this month. PFEW will continue to participate in the TWGs.