Pensions update from Police Federation of England and Wales 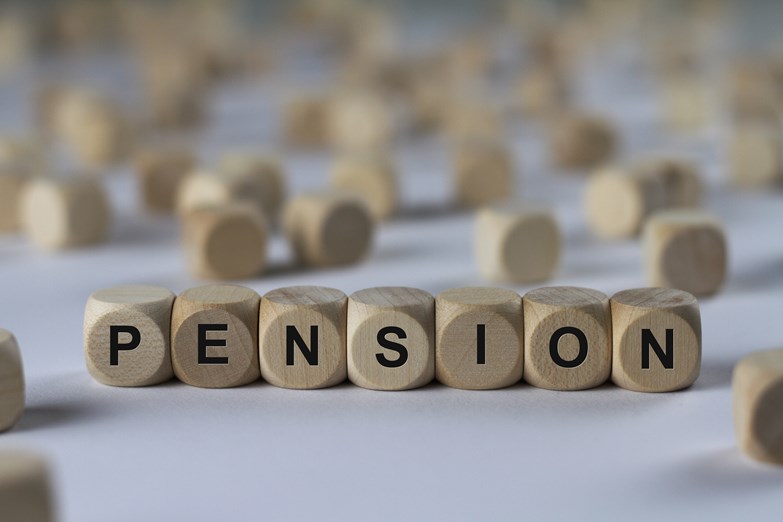 Police Federation officials representing officers from across England and Wales – our National Board and National Council – have met over the past two days to discuss important issues affecting our members, and top of that list has been pensions.
Much has been said to the Police Federation of England and Wales, and to local Federations across the country, since the Supreme Court ruled there could be no appeal by the Government on the Judges' and Firefighters' pension discrimination ruling.
We are listening to you. We are listening to your Representatives. And following our discussions over the past two days we – the PFEW and local Police Federations - publish this joint statement on the Police Federation of England and Wales’s police officer pension position.
- Our stance has always been that police officers should have stayed in the pension schemes they signed up to, or better, and that remains our stance in any future discussions with Government over police officer pensions
- It was scandalous that the Government forced the changes they made to pensions back in 2012, but legally they had the power to do so. There are no negotiation rights for police officers on pensions
- Following the Judges'/Firefighters' ruling, the Government has said they will release a statement on the issue before Parliament’s summer recess begins on 25 July. We are talking to other public sector unions in advance of that announcement and are of course listening to the views of all police officers, including those who are part of the 'Pension Challenge'
- We have previously made it clear we would not be paying the private legal fees for the 'Pension Challenge'. This position remains unchanged
- Once the Government proposes a remedy – which is likely to be a protracted process and potentially affect all public sector pensions - if it becomes necessary for us to mount a legal challenge on behalf of all police officers in England and Wales then we stand ready to do so. It may be that no one has to submit claims.
The importance of fair and just pensions for police officers – who sacrifice so much during their working careers to serve and protect the public – cannot be understated.
There has been much discussion over what has gone before but we now need to move forward collectively. Not just as a Police Federation but as proud police officers. A collective and non-fragmented voice has the ability to be very powerful and to get the best terms and conditions it can for officers across the country.
If you have further questions in relation to this latest statement please visit the pensions FAQ page here: https://www.polfed.org/media/14947/pensions-faqs-final-july-2019.pdf