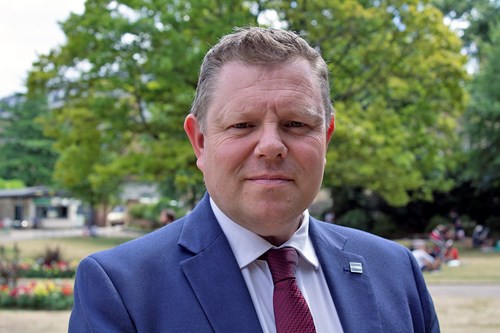 As the Government reveals its financial commitment to policing, the Police Federation of England and Wales welcomes the move but continues to call for the outdated and unfair funding system to be updated.

On January 22 the Policing Minister announced details of the 2020/2021 Police Funding Settlement described by the Home Office as a £1.1bn boost to policing.

Reacting to the rise, PFEW National Chair John Apter said: “This is clearly a better financial settlement for policing than we have had in previous years and in real terms equates to a 6.4% increase on last year, which is a good thing.

“The government has listened and started to invest in policing but once again the buck has been passed to Police and Crime Commissioners and local tax payers. This is simply unfair, as we now have the public paying twice for the same service. It’s creating a two-tier system where wealthier communities have more money available for local policing than others,” said Mr Apter.

PFEW has previously warned about the unsustainability of the antiquated police funding system which fails to reflect policing in the 21st century with officers facing crimes that are more demanding, and more complex.

Mr Apter continued: “Boom-and-bust, short-term, one-year financial settlements do not work, and forces shouldn’t have to operate on a ‘hand-to-mouth’ basis. The Government has admitted the funding formula is outdated and must urgently address this.

“Over the last decade the police service has been hit hard by budget cuts and it needs more than a one-year cash injection to put things right. So, this increase is welcome, but it must be the start of long term genuine investment in policing.” he concluded.