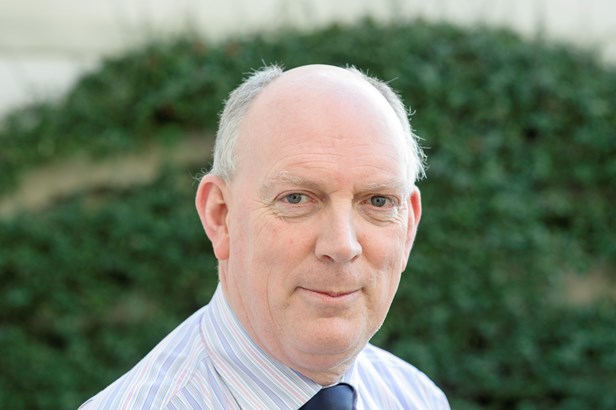 Being a detective is the “best job in the world” but also a hugely difficult role, Surrey Police Federation has said.

Paul Campbell, a detective sergeant and Secretary of Surrey Police Federation, said that the stress and strains of the role, coupled with the difficult workloads, is deterring people from joining CID.

Describing the “crisis” in investigation, Paul said: “Most detectives look upon their job as a calling. They want to do the best for everyone involved. But it’s very difficult because not everybody wants to work weekends. Not everybody wants to be taken out of their beds, and not know when they’ll be going home after work.”

He said the salary doesn’t reflect the extra training and responsibility of the role, and that detectives carry a lot of stress.

He added: “People aren’t clamouring to get on CID now. They all like their six-on, four-off, or four-on-four patterns. In investigation you can be left on your own, dealing with lots of stuff, and you look around your office and everybody else is in their own caseload. I think it’s the best job in the world. I think being a detective has opened up loads of avenues for me. However, with the national shortage in policing, I don’t know how we make it up and I don’t know how we encourage people into the detective world.”

Paul said cutting back on paperwork and reducing demand could help lessen the load for investigators. He described how one unit at the force is missing 20 detectives - there are only 23 detectives where there should be 43.

He added: “This is where the risk lands on the individual, because you need to be able to manage the workloads, manage your time and be able to realise which is a priority, rather than respond, respond, respond. And I look at the effect of it and it exhausts.

“The anxiety, the worry, the stress, because when you go home in the evening you don’t switch off. The phone is there and you can be called in. You’ve got a last minute court appearance or some of your suspects have been arrested. Your family life suffers. That affects officer welfare. It has a knock-on effect all the way across the force.”

There are currently around 5,000 investigator posts lying empty across England and Wales. The problem was discussed at the Police Federation of England and Wales National Detectives' Forum (PFNDF) in Birmigham this week.