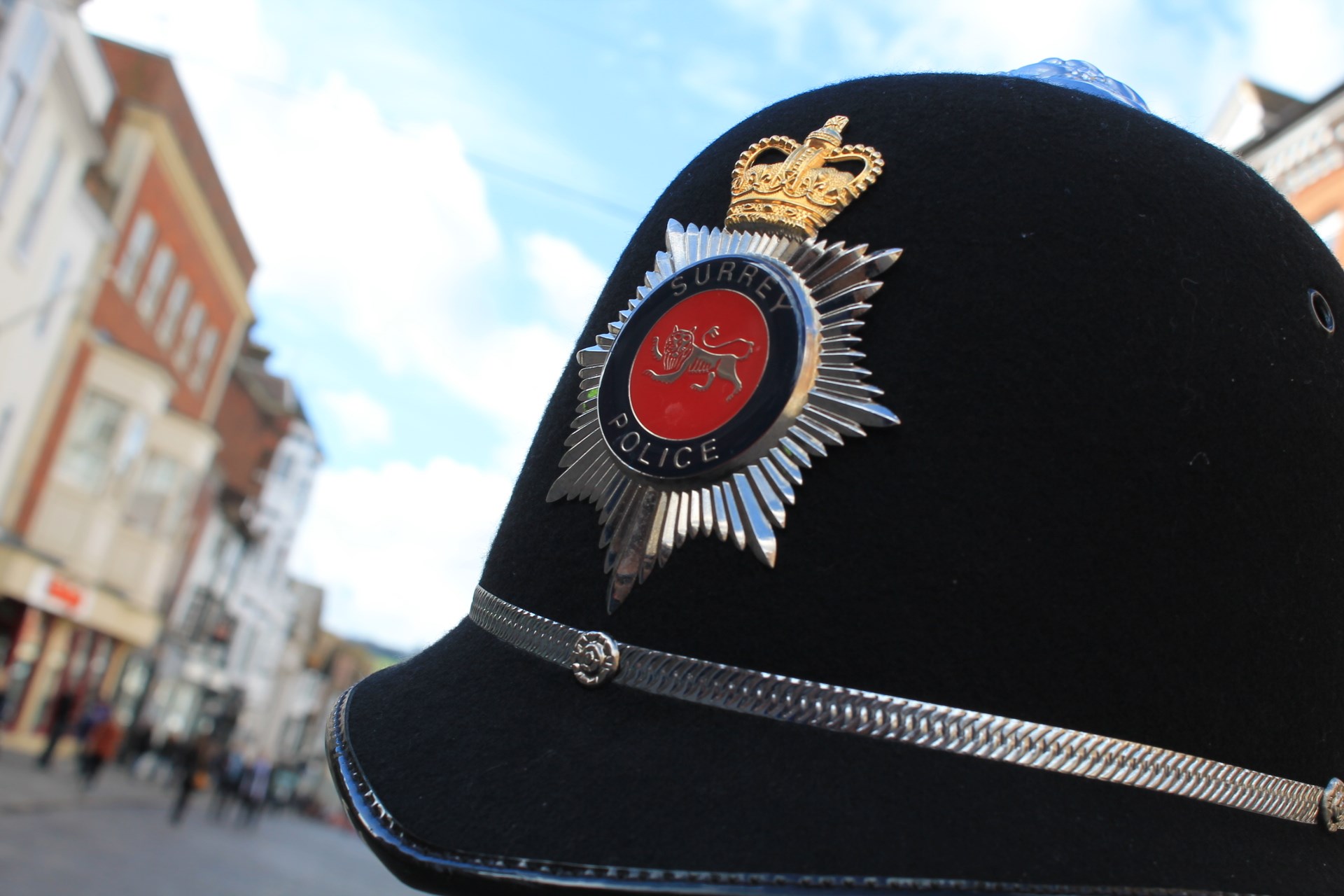 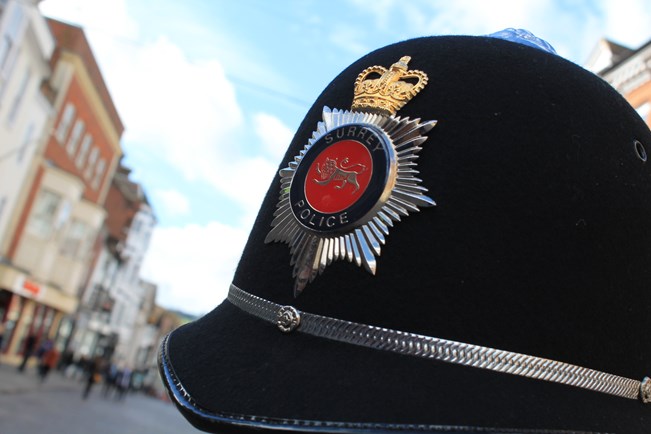 Please see the below article in relation to the new Police Regulations which come into effect on 1st February 2020.

This is a move in the right direction towards a learning culture and making punishment for low level conduct a thing of the past.

New conduct and performance regulations which should create a better learning environment for officers will come into effect from 1 Feb.

These changes will give colleagues the opportunity to undertake Reflective Practice with their line manager if their performance requires improvement by discussing how the issue can be avoided in the future, accepting what happened and then moving forward - instead of facing punitive action for minor issues.

Alongside this there will also be a higher threshold for disciplinary action, meaning misconduct proceedings will be only be triggered if the wrongdoing warrants at least a written warning, whilst low-level outcomes have been removed.

The harsher outcomes are balanced by the fact that more officers will be diverted away from the misconduct arena and only serious matters will be escalated.

Responding to the amendments Phill Matthews, PFEW conduct and performance lead, said: “The Federation has spent many years lobbying for a culture change in police discipline - away from blame and punishment and towards learning and performance.

“There needs to be a shift in mindset whereby forces are alive to the fact that mistakes, errors or poor working practice can be corrected and learned from -not just by the individual but by the whole service - and learnt from quickly. But culture change does not happen overnight and will need everyone’s backing for this to work.”

Mr Matthews also highlighted this will in turn free up investigators’ time to focus on removing corrupt officers from the service.

He continued: “We are massively encouraged the Home Office has acknowledged investigations should normally be dealt with within a 12-month period which is something we will continue to push for through our Time Limits campaign.

“Protracted, disproportionate investigations are hellish for officers and have ruined both the working and home lives of some due to the enormous amount of stress and anguish they are put through.

“But there is still more work to be done and we will continue to work with the Home Office, chiefs, HMICFRS and the Independent Office for Police Conduct to monitor how it’s being implemented across forces, so our members are treated more fairly in the future,” he concluded.