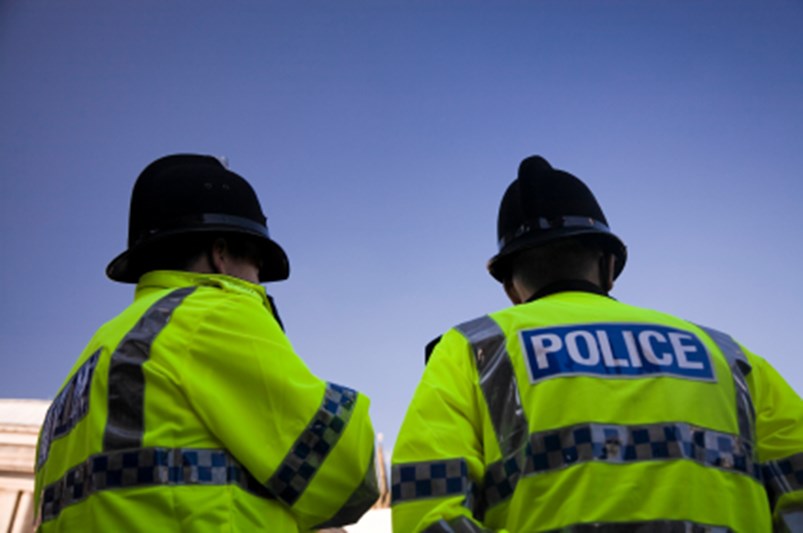 The Home Office’s Front Line Review, which was announced by the Home Secretary Sajid Javid at the Police Federation’s National Conference last year, was designed to get views and opinions directly from front line officers and staff.

Launched today (10 July) the Review makes six recommendations which are aimed at improving the wellbeing of frontline officers. They include:

Responding to the Review’s publication PFEW National Chair John Apter said: “In my 27 years’ service, this is the first time I can recall the Home Office directly engaging with the front line to seek their views and I welcome that.

“I admit to being sceptical at first, concerned the Review would side-step the important issues of pay, morale and trying to do more with fewer officers, but I was reassured to hear the Police Minister acknowledge these views have been captured and will be considered alongside this.

“It is now important that we all work together to ensure these recommendations prioritise mental health and wellbeing and become a meaningful reality for police officers.”

Supported by Mr Hurd, the research team partnered with the Office for National Statistics (ONS) to hold 28 workshops across England and Wales involving all 43 forces.

They gathered evidence on a wide range of issues which affect the working lives of officers, staff and volunteers with key themes including wellbeing, professional development, leadership and innovation.

“We have listened and now we are taking action with our partners to make sure police officers, staff and volunteers have the support they need, wherever they serve. This is on top of the increased investment to recruit more officers,” he said.