More than a third of police officers said fatigue has made it difficult to carry out certain duties and responsibilities at work.

Although two-thirds of officers said their overall physical health was "good or very good", more than half found that fatigue had interfered with their family or social life.

The figures were published as part of the Police Federation of England and Wales's welfare survey, carried out in February 2016 and published this year. Approximately 17,000 officers from the federated ranks took part.

It found that 68 per cent of officers had at least a "somewhat" healthy and balanced diet, while one in four said they had done 30 minutes of exercise on five or more days in the past week.

Hayley Aley, equality lead for the Police Federation of England and Wales, warned that, with stretched resources, officers are taking on extra workloads all the time.

"This additional pressure is clearly impacting on their wellbeing and personal time," she said. "Policing is a job that comes with incredible pressure and responsibility - fatigued officers are giving it their all, but something has to be done to redress the balance.

"Officers are running on empty and their health, family and social lives are suffering as a result."

The Federation, which is working to address the gaps in welfare support, said the survey results need to be taken seriously at the highest levels of government, but warned that the problem would not be solved overnight due to the huge shortfall in officers.

Mrs Aley added: "Officers are at breaking point and something has to give - it should not be at the expense of the people we rely on to keep us safe." 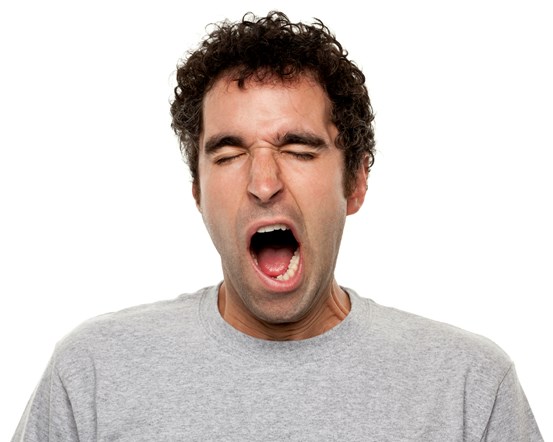