Police drivers to get greater protection in law 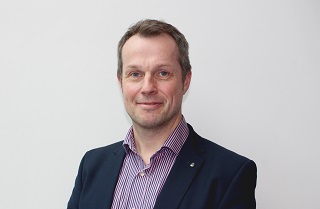 Police drivers will be afforded long overdue legal protections as part of a bill which is expected to become law later this year.

The recently renamed Protection of the Police and Public, Courts and Sentencing Bill will incorporate a number of key demands that the Federation have been campaigning for over a number of years, from a Police Covenant to expanding Taser, increasing the maximum sentence for assaults on emergency workers and Specials being permitted to join the Federation.

However, one of the biggest wins is around police driver protections, as our lead for driver training and pursuits, Tim Rogers explains.

"As the law stands, police officers can be prosecuted if they drive outside of norms for a typical driver. We’ve seen too many officers facing years of conduct or criminal investigation for dangerous driving when in reality they had been using their skills and training to do the job they were asked to do. This has now been addressed and the new bill introduces a new test for police drivers."

Once the bill becomes law as expected this Autumn, officers will be regarded as driving dangerously only if:

“The training is there for a reason. Driving a car at speed or contrary to any road signs or restrictions in place comes at a risk and that risk is only mitigated by officers following their training to the letter.”