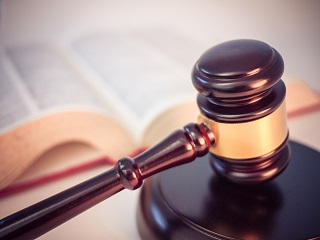 For the first time, judges and magistrates in England and Wales will have specific guidance for sentencing offences of assault on emergency service workers, thanks to lobbying by the Police Federation of England and Wales (PFEW).

Revised sentencing guidelines for assault offences including attempted murder and common assault, and new guidance for assaults on emergency workers were published today (27 May) by the Sentencing Council.

This is a direct result of PFEW’s Protect the Protectors campaign which triggered a change in law to double the maximum sentence for assaults on police officers and other emergency service workers from six to 12 months.

Following continued lobbying by PFEW, the Government has pledged to increase the maximum sentence from 12 months to two years for assaults on emergency workers through the Police, Crime, Sentencing and Courts Bill, which is currently at the committee stage in Parliament.

Responding to the publication of the guidelines, PFEW National Chair John Apter, commented: “During the last few years, we have been highlighting to the Sentencing Council the dangers officers face and our serious concern about some perverse sentences, which has seen people walking from the court after some vicious attacks on our colleagues.

“It’s good to see that the Sentencing Council has taken on board our views about assaults on police, including the vile acts of spitting and weaponsing Covid, and these revised guidelines are a step in the right direction. What we need to see now, is judges and magistrates making full use of the flexibility the guidelines provide to ensure that the sentence handed down reflects the seriousness and gravity of the crime.