Federation to have role in IOPC training 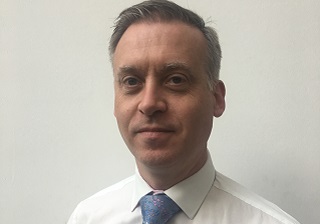 The Federation is, for the first time, to have a role in the training of new Independent Office for Police Conduct (IOPC) investigators.

It is hoped the ‘Meet the Fed’ sessions will lead to smoother relations between officers, their Federation reps and IOPC investigators.

This should, in time, help to address concerns the Federation has raised around standards of investigation and the length of time taken to reach resolution.

PFEW’s Conduct and Performance Chair, Phill Matthews, who will take part in the sessions, commented: “This is an important and positive first step towards improving the relationship between IOPC investigators and Fed reps, which should in turn make the disciplinary system fairer for everyone.

“By breaking down barriers, we can open discussions with its investigators on how our reps operate to not just support officers but also assist their investigations from day one. We want to help them make the process as smooth as possible.”

The IOPC recruits will learn about the Police Federation’s conduct and performance liaison officers (CAPLOs) who support members from day one of a complaint and what they will require from them at each stage of an investigation. They will also receive PIP level 1 and 2 training accredited by the College of Policing.

“Ultimately, all we want is fair investigators with the best possible training, gathering the evidence our members need to either clear themselves, or remove the minority of corrupt individuals from the service, in a timely manner.”

Through our Time Limits campaign, we are lobbying for investigations to be concluded within 12 months from the moment an allegation is made.