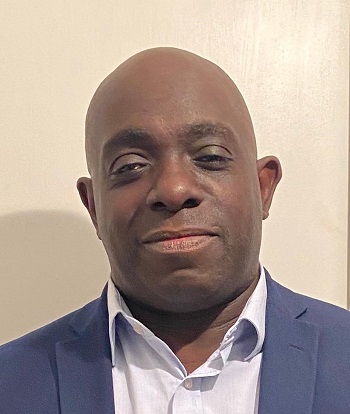 The Police Federation of England and Wales (PFEW) have held constructive conversations with the Independent Office for Police Conduct (IOPC) to discuss how best to analyse the issue of ethnic disproportionality in investigations.

PFEW’s BAME and BAME Belief Group Chair Paul Odle and group member Darren Fenton met with Sal Naseem, IOPC Regional Director (London), to discuss how both organisations could work together to obtain better data so the issue could be analysed in more detail.

PFEW’s Conduct and Performance Lead, Phill Matthews, explained: “Disproportionality is a hot topic, not only for complainants, but also for our members who are subjected to complaint investigations. It is something that both Police Chiefs and the Home Office are keen to report on, but currently we lack real data to quantify the issues.”

“If all our members return this data, we, as a staff association, are in a better position to tackle what we find.”

Anecdotally, officers from certain backgrounds are believed to be more likely to undergo proceedings, but data around the subject is currently limited. At the meeting, Sal Naseem suggested one way the situation could be improved would be for more individuals under investigation to complete personal data forms.

As it stands, the number of black, Asian or minority ethnic officers undergoing IOPC investigations is largely unknown, as personal data forms often go uncompleted. This has produced gaps in relevant data, meaning biases may go unnoticed through lack of evidence.

Paul Odle, Chair of PFEW’s BAME and Belief group, said: “As Federation representatives we are key to helping with this data collection process.

“We are likely to have much better relationships with officers under investigation due to our roles in the misconduct process, and I would urge Reps to positively influence officers to engage in completing these forms in order for a fuller picture and wider data set to be obtained.”