Blog: Stress is an unhealthy beast when it gets out of control and in hindsight, the signs are obvious.

As Stress Awareness Month draws to a close, Sergeant Adam Bryan, Federation Rep for Derbyshire Police, is sharing his story of how he turned to alcohol to combat stress. 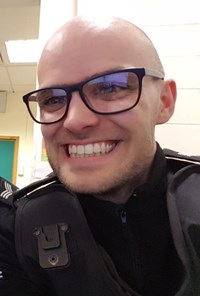 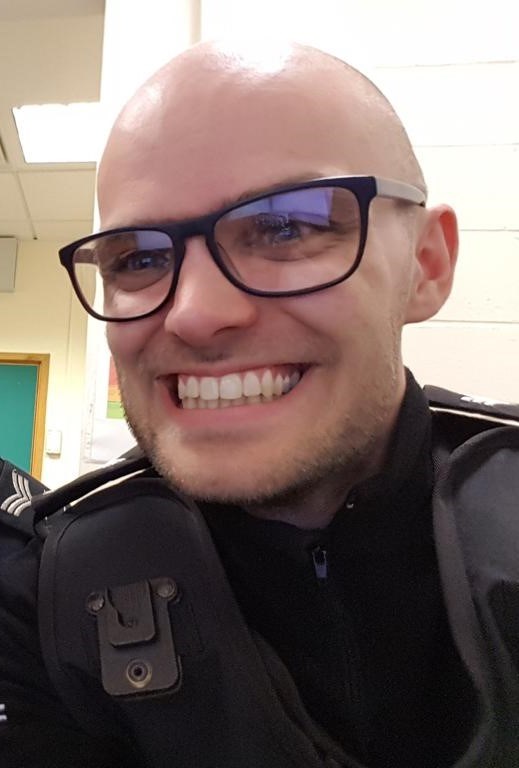 I have been a Police Officer since 2006 and have been asked to share my thoughts on a subject that we all know far too much about - stress. I am a wonderful case of how not to look after yourself!

Like all officers I was over worked and under managed. This happened over some time and crept up on me, but when it hit me…it hit me hard. I knew what was happening to me but like a lot of people, I continually lied to myself and my friends who spotted it. I made every single mistake along the way to what can only be described as an explosion.

I managed to hide what was going on to the majority on the outside for a very long time. I considered myself to be competent and was getting good results. But each interaction was taking its toll on me. Policing does that - it takes more than it gives but when you deal with decades of other people’s sadness, violence and trauma, it is inevitable. I held everything together until I put my head above the parapet and went for a specialist post. Because my support network, my shift, was removed and I was with strangers, I felt vulnerable and isolated.

The worst thing I did was start drinking - socially then heavily most evenings at home. I was happy and stress free when I was a bit drunk. But once I was sober, I was remorseful, unhappy and back to square one. People refer to this as self-medicating but if we are honest it is just alcohol abuse.

I would never be the same again. I still believe it could have been avoided with much earlier intervention, support and some honesty. Now the damage is done and I am told it can’t be undone. Stress is an unhealthy beast when it gets out of control and in hindsight, the signs are obvious.

I think the main signs for me were that I was always quiet to the point where I came across as disinterested. Drinking and tired out, I had a short fuse and dealt with some situations poorly. I could no longer sleep after nights. I became a different person. A horrible unkind person.

Having gone through what I have, I have learnt so much and I try to share that as often as possible with those around me. In my opinion, when it comes to mental health, it’s not ok not to be ok. Being not ok is horrible, but it is 100% ok to admit you need help! Honesty is needed, and that is with yourself and each other. If you’re asking your friend if they are ok, that’s because you know they aren’t. Please tell them directly, the same way we do Joe Public. It may well save them some severe problems.

Policing will always be stressful, it’s an obvious bi product of what we do. If, like I was, you are using alcohol to cope with the stresses and sadness associated with policing, please seek help before it gets too much. There is a lot of help out there and I encourage you to seek it if you notice any obvious changes within yourself.