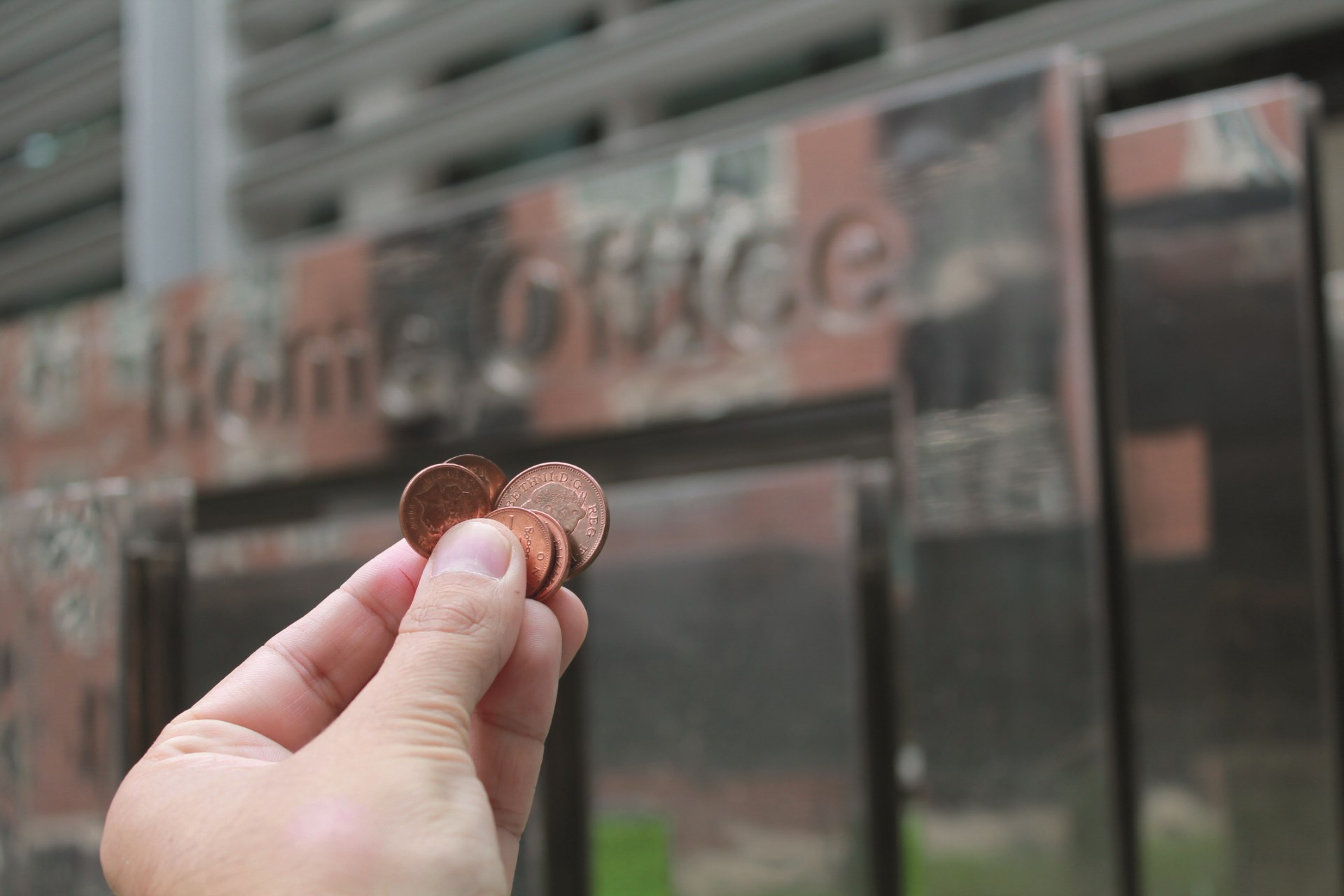 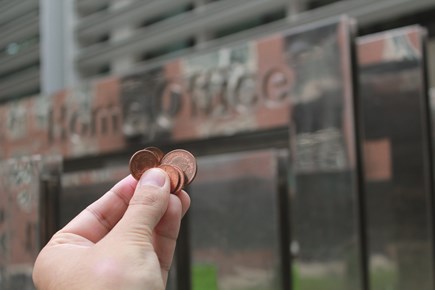 Adam Commons, Chair of Leicestershire Police Federation, said: “I thought when I saw this news that I had the wrong Sky News account and what I was viewing was some kind of parody. Surely there was no way that MPs had been awarded another pay rise, which now means since 2010 their pay has increased by £19,000.

“But it gets worse because IPSA think it’s ok to tell us that “it’s right that MP’s are paid fairly for the responsibility and unseen work they do helping their constituents, which dramatically increased last year.”

“So basically, they had an increased workload through Covid. This sounds familiar - so did my colleagues, in fact I can guarantee that that they did far more for people and put themselves at more risk protecting communities through a pandemic than any politician.

“And yet we have had a 20% reduction in pay since 2010 and were overlooked completely last year.

“They are treating us and the public like absolute mugs, picking and choosing what can be funded, writing off £4.6 billion in Covid debt when they need to and still try to spin us a line that things are tight and police officers can’t possibly have a pay uplift in these difficult times.

“I have colleagues struggling to put the heating on at home or afford the fuel to get to work and now they have woken up to this news. 1 in 7 say they can’t cover monthly essentials, and that’s going to get worse because inflation is still going up while our pay remains broadly the same as it was 12 years ago.”

Adam added: “We have been asking for a fair pay review body for some time, one that cannot be told what to do as the Police Remuneration Review Body are. Maybe IPSA can do our pay review because I think police officer pay would be in a very different place right now if the Government were not able to decide in advance what they wanted the result to be.

“Policing is heading into crisis and this Government prove time and again they do not have the ability to effectively fund the service and in turn keep people safe.”