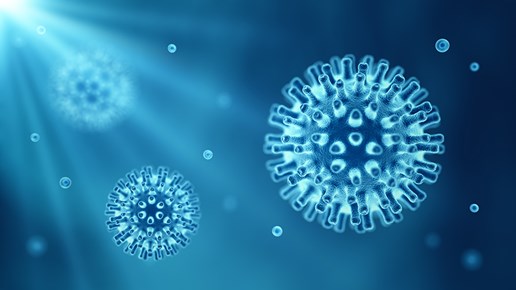 Police officers have reacted with shock, fury and disbelief to reports that prisoners will receive a vaccine against the deadly Covid-19 virus, ahead of those working in policing.

“I always knew that it would be a battle to get my colleagues placed in the vaccination roll out plan, but a month ago I’d have probably said we were making progress.

“The right people seemed to be listening, the vaccine minister, the Home Secretary. But in the last couple of weeks the narrative has shifted. First, we had the Health Minister casually drop the line on live tv that we would have to wait until yet another phase.

“But we now see a perverse situation arising where we could have someone sent to prison for assaulting a police officer and yet while they’re serving their sentence, they are likely to receive a vaccination jab.

“I’m bound to say that this does not make sense, but can anyone really explain how this works?

“My colleagues have been out there from day one, vilified by the media for handing out fines to support the Government’s lockdown’s and tier systems, sitting in hospitals filled with Covid patients while they look after people under arrest and support keeping NHS staff safe, going into multiple houses per day – I could write pages about everything they have been doing. And through it all they’ve had the stress of picking up the virus and taking it home to their families. And it has happened.

“To the Prime Minister I say this – we don’t forget, and we have long memories. Please don’t bother standing at a lectern telling the world how much you love us, because it’s just meaningless words when they leave your mouth. You can still make this right, protect the police who have protected the country.”