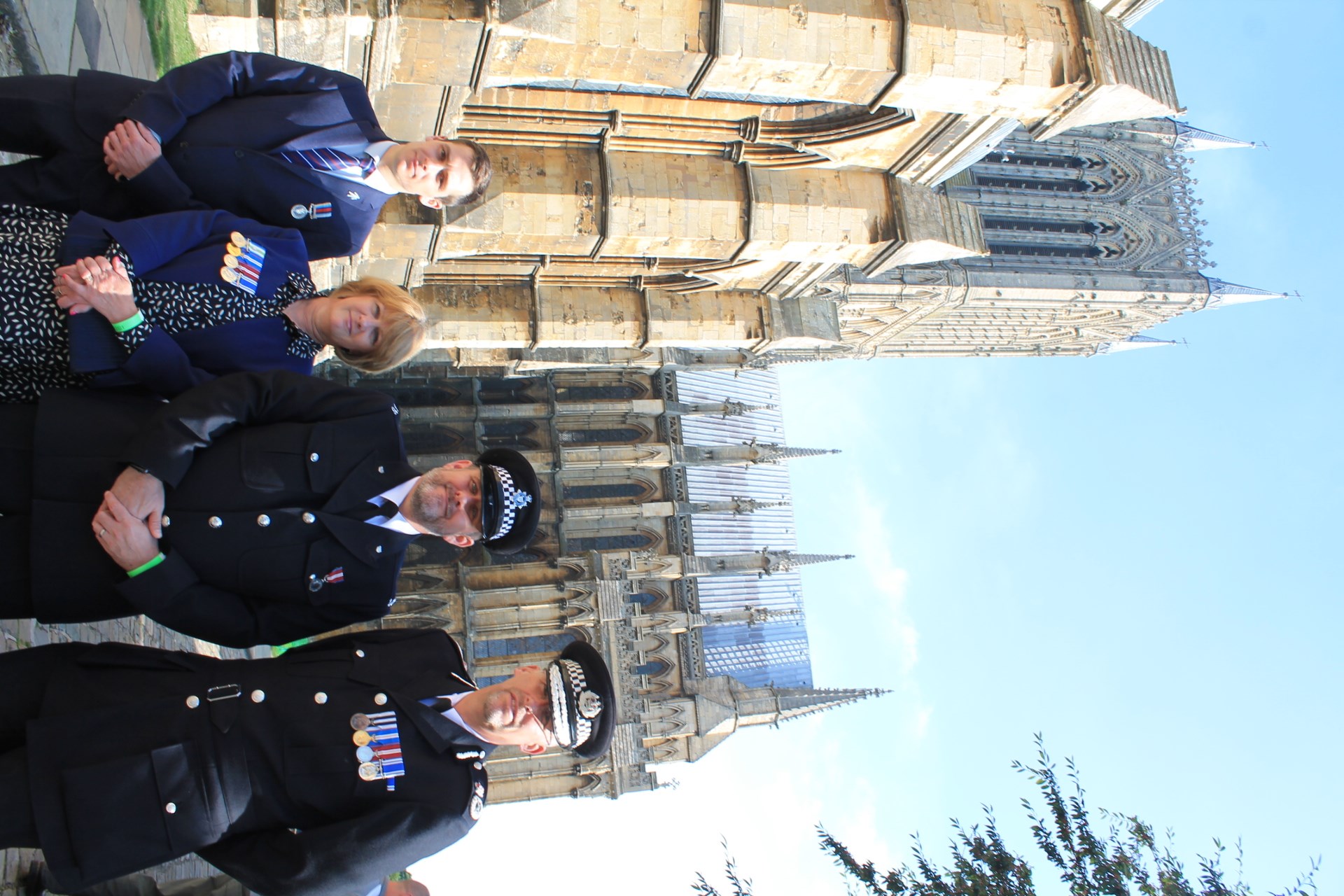 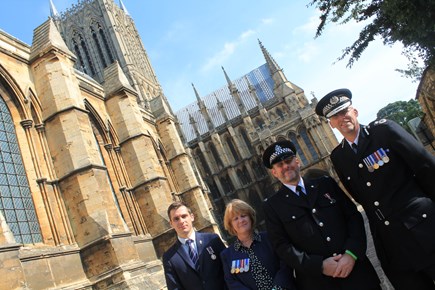 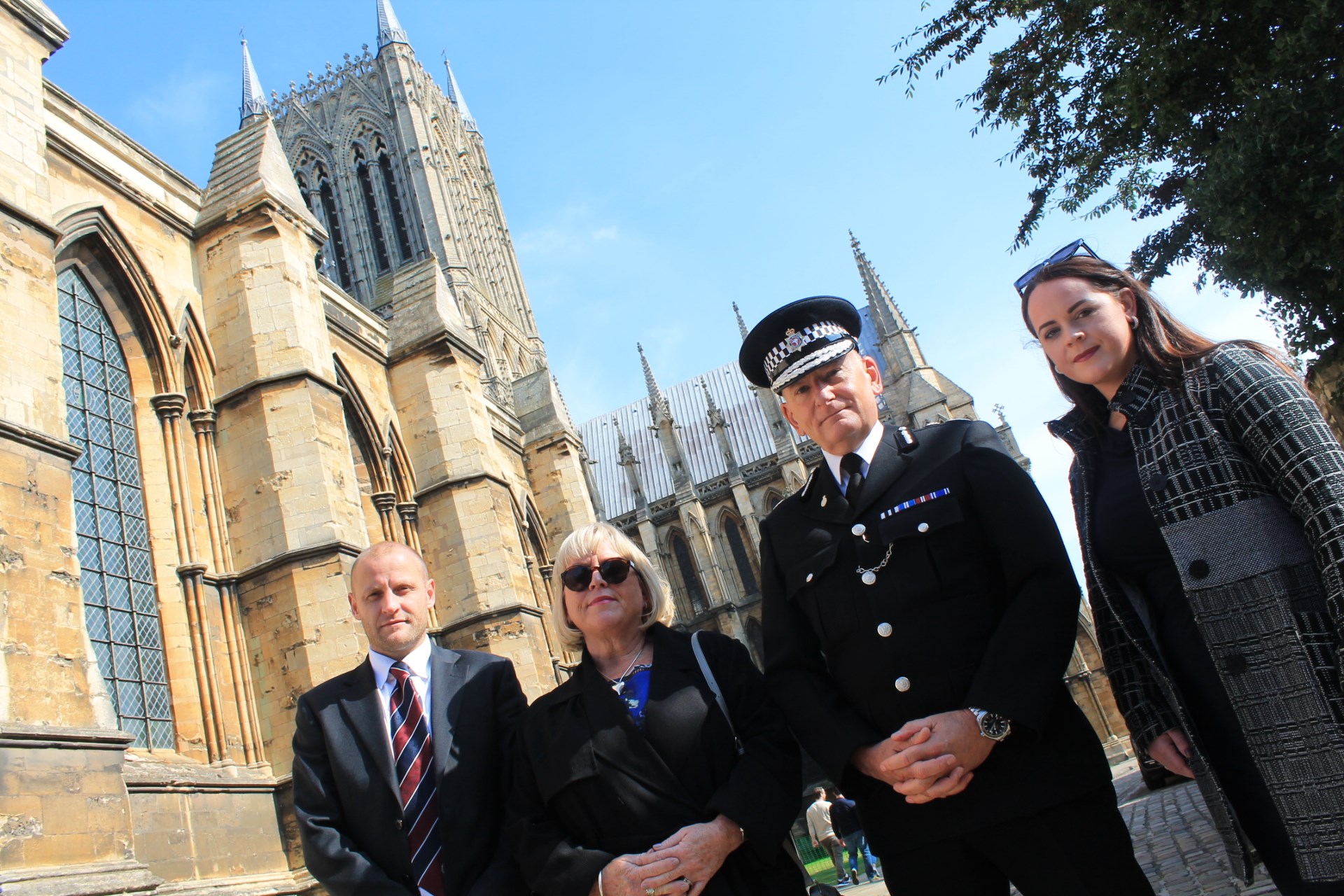 Honouring the lives of police officers who have died on duty and continuing to remember their sacrifice is important for the police service, according to Leicestershire Police Federation.

Chairman Adam Commons was speaking at the 18th annual National Police Memorial Day, which remembered thousands of officers who have died on duty.

Adam said: “It is hugely important to celebrate the lives of people who have lost their lives on duty and continue to remember them, and do it with the family. It’s important that they remember they’re still part of the police family and that’s why we come together and do things like this.

“We’ve got the family of Steve Ford with us, who sadly died during Covid, during the worst of the lockdown. His family were happy to come today to be able to celebrate his memory and be with other people as well, other families and other police officers.

“I think it’s important to retain that memory, to ensure that the families know that we don’t forget them as well.

“It’s always a moving service, but because we’ve not had that contact with people, not been able to see people, to suddenly be in rooms full of people who, for the families who have been through similar things, the police officers who haven’t seen each other, it’s going to add a completely different dimension to it.”

Chief Constable Simon Cole added: “It’s a very emotional and a very poignant day. But it’s also a chance to tell stories and talk about what was achieved in the past. All of those things going on at the same time, it is a real mix of emotions.

“And it’s good that we’re back doing this together. It’s the first time that we’ve been able to be back together because of the pandemic for a long, long time, and that’s important too.