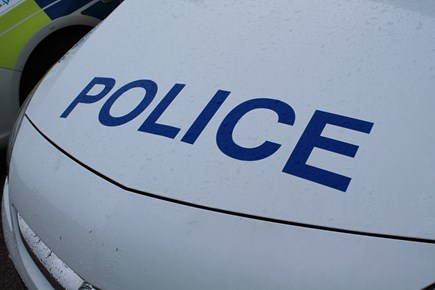 “League Tables for policing? Targets? I’ve lived through this before and it didn’t work then. And it won’t work now.”

Adam Commons, Chair of Leicestershire Police Federation, said: “It’s disappointing to see the news today that the Government could be planning a return to league tables, or if you’re of my generation, “KPI’s” – or key performance indicators if you have had enough of your acronyms watching Line of Duty.

“The wheel does tend to come around again in policing, I’ve lived through this before and it didn’t work then. And it won’t work now.

“My colleagues should not be worried about getting to the end of a month and needing another arrest just to satisfy statistics. When you pressure people into something it doesn’t show accountability, it further skews the numbers and is still a false representation of what is happening.”