Police officer assaults rise by 31% over the past year 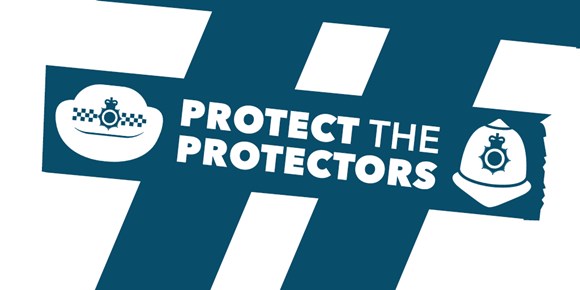 Police officer assaults rise by 31% over the past year

Police officer assaults have increased by a worrying 31% in July compared with last year, new figures have shown.

The rise may be driven by increases in common assaults on police constables, including suspects spitting on officers while claiming to be infected with Covid-19, the National Police Chiefs’ Council said, as part of its analysis of crime data provided by the 43 forces in England and Wales in the four weeks to 2 August.

Dave Stokes, Chairman of Leicestershire Police Federation, said: “I am overwhelmed with the level of support from the public, senior police leaders, parliamentary officials and the federation in highlighting how unacceptable it is for officers to be assaulted. It means that we all value our frontline officers.

“However, I do have one concern, I feel we should understand the level of violence during officer assaults. Without such, maximums sentencing powers will be diluted. For example GBH assaults will be dropped down to an ABH and an ABH will drop down to a common assault. So when we say, an assault should never be accepted as “just part of the job” I wholeheartedly agree but we must capture the serious assaults and ensure that maximum sentencing powers are used.”

Che Donald, Vice Chairman of the Police Federation of England and Wales, said: “We are absolutely appalled by the huge surge in assaults against emergency workers.

“Police officers and other emergency workers who serve the public do not deserve to be assaulted for simply doing their jobs.

“This who commit these despicable offences must be harshly dealt with by the courts and face the full force of the law.”

NPCC Chair, Martin Hewitt said: “I am disgusted to see an increase in assaults on emergency service workers who are the frontline in protecting us all including from this deadly virus. We will use the full force of the law to prosecute anyone who uses violence against those who are on the front line.”

The figures also showed that police recorded crime was seven per cent lower than in the same period as 2019, as lockdown measures have eased.