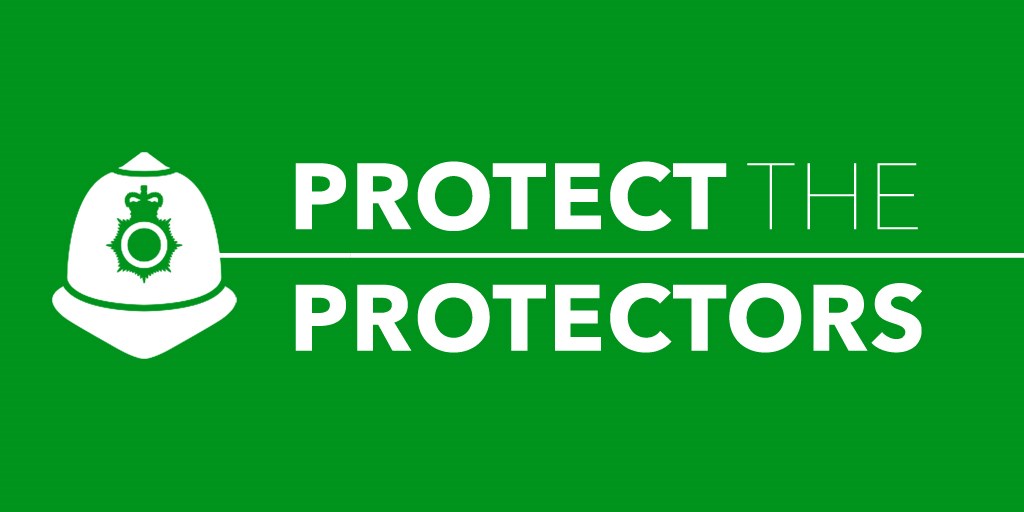 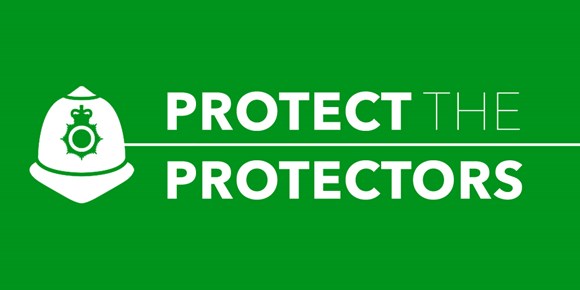 A new offence for those deliberately using, threatening or attempting to use a vehicle to target a police employee and the potential to increase the availability of Tasers and Spit Guards for use by officers are just two of the recommendations in a new Safety Review.

In total 28 recommendations have been made by the National Police Chiefs’ Council today in a nationwide 156 page report into the rapid rise of assaults against police officers - and importantly what can be done to combat them.

Statistics show there were 30,679 assaults on police officers in England & Wales last year. That’s 590 a week. 84 a day. The research by the College of Policing also found 88% of officers said they had been assaulted during their career.

Other recommendations in the safety review include new approach to investigations into officer assaults with arrest of an offender the default position, The College of Policing overhauling current safety training and replacing it with a new national curriculum and considering the benefits of any BWV footage of assaults on officers and staff being played at court, regardless of the defendant’s plea.

Dave Stokes, Chairman of Leicestershire Police Federation, said: “Officer assaults should never just become part of the Job. There are countries in the world where police officers are fearful every time they stop a car, or even attend and address to deal with a domestic.

“We are not one of those countries and we as the UK should cherish that we work with our communities as and vice versa.

“I do think the plan is reactive and I understand why. However, working together with the public, our legal system, our Government and senior police leaders is the only way we will maintain are policing model we are ALL proud off, ie Policing with consent.

“Ask ourselves, why do other counties ask for advice and support with training, from British policing experts to support their Policing plans?

“Officers assaults must stop, but that will only happen if we work with on common goal.”

More than 40,000 interested parties contributed to the review’s questionnaire.

officers and staff to raise awareness of the risks of a corrosive substances and that Chief Constables should issue slash- and needlestick-resistant gloves to all police officers.

PFEW National Vice-Chair, Ché Donald, said: “There are many good points raised in this review, with much good work already in play. However, Chief Officers must now take swift action to implement all immediately, so they are meaningful, make a tangible difference and are directly felt by officers on the ground.