Federation Chairman: “I’m tired of arguments weighted in the favour of people spitting... cops have a right not to be spat at.” 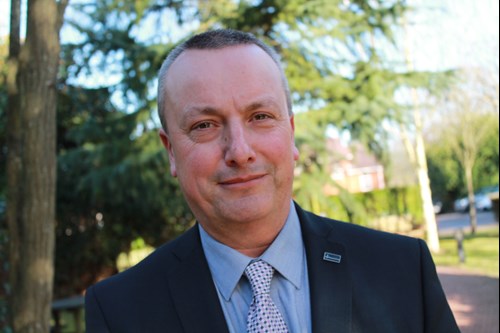 “I’m tired of arguments weighted in the favour of people spitting... cops have a right not to be spat at.”

These are the views of Neil Mennie, Kent Police Federation Chairman, after statistics showed that officers had used spit guards more than 400 times over the past 3 years.

Neil said that he felt a spit guard was the safest way to prevent an individual spitting at officers.

He told BBC Radio Kent this morning: "I get a little tired of the arguments that are weighted in favour of the person doing the spitting. I’ve read things that say a spit guard is demeaning, but the answer is to just not spit at cops. Cops have a right not to be spat at.

“This is an argument that should be weighted more in the favour of the police officer, rather than this individual who is carrying out the vile and abhorrent act of spitting.

“I have officers say to me, and I had the same view when I was on the streets, officers would rather be punched than spat at. I know that sounds extreme, but it is extremely disgusting and the ramifications can be very serious. This can lead to officers having to go for anti-viral testing and a waiting game to see if they have caught anything sinister.

“When you’re dealing with someone who has made it quite clear they are going to spit, it really is quite horrible.”

Neil added “Essentially a spit guard is a very simple piece of equipment, like a net curtain, that you can see out of, breathe out of, but it’s just to prevent people spitting or biting at us.

“All of our frontline officers have access to spit guards and they’re part of our safety equipment, but we don’t apply these things lightly.

"Officers will always do their very best to avoid having to use this equipment. It Is the safest way to stop someone from spitting. In the past we were limited in what we could do. Restraint is difficult, it’s hard on the individual, it’s hard on the officer and spit guards are a much safer way to deal with the situation.” 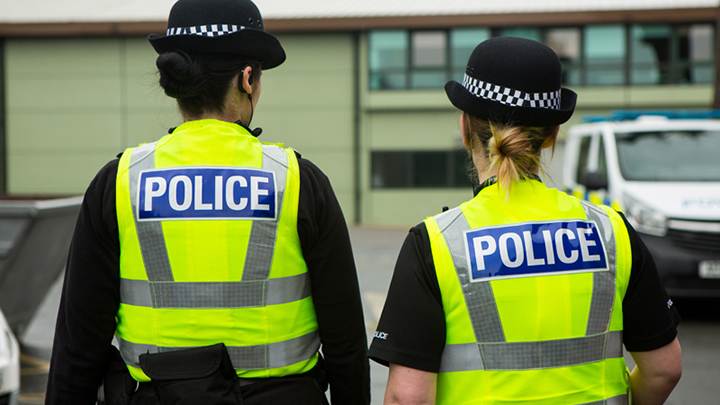 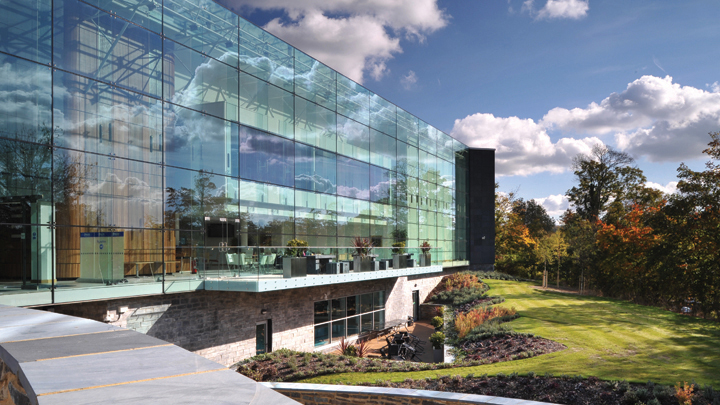