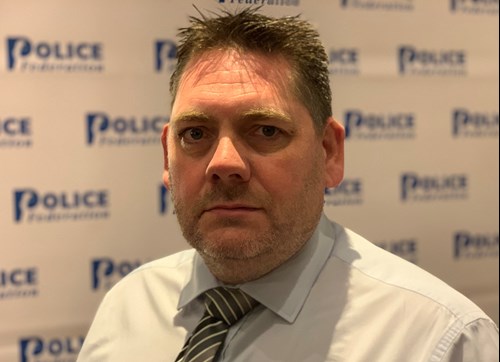 Overbearing workloads, a lack of resources, and the sheer pressure of the job are putting people off applying for CID and from staying in the role.

He says there is no real financial incentive for officers to become detectives either despite the lengthy and involved application process.

With austerity and experienced detectives quitting it's left a 'big gap' in GMP CID creating concerns about the mental and physical health of those still in the job.

"I've had conversations with people who have left CID, and there are several factors at play," he said.

"There is the pressure people feel under, the workload is intense and overbearing, and certainly in Greater Manchester, we've got a lack of resources around the detective constable rank which means that people are picking up more work than they should be because there are not enough resources to manage it.

"The stress and pressure of the role itself - the risk that they're carrying adds pressure and stress to you as an individual. And when you look at the recruitment into the role, you've got to take an exam, and you're not getting the financial reward."

Becoming a Sergeant and an Inspector are the only other roles in which candidates have to pass an exam and an accreditation process. There are financial rewards in both roles for doing so.

"You don't get that for being a Detective and you should," Jared said.

"You are studying, you're taking a national examination, and you then have to do an accreditation portfolio and now an ongoing annual accreditation to keep up that portfolio, so in my view, you should be getting an enhanced payment as you would if you had spent all that time to get promoted."

It's not just all about the money, officers being able to go on secondments to learn the CID ropes have largely been stopped in GMP meaning candidates are missing out on getting vital first-hand experience.

"You’re asking people to take a step from response policing which is very, very difficult but doesn’t give you a great scope for file building, complex investigations which those kind of [secondment] units did - there’s a lack of experience around investigating serious and complex issues in jumping into the CID,” Jared said.

He’s worried morale among the detective ranks isn’t great right now. It’s not been helped by the force being in special measures.

“Morale isn’t good, and I can understand why,” added Jared. “When you look around and see CID officers now they’re very inexperienced, because we’ve lost some really good experienced officers over the years due to retirement, austerity and not recruiting. There are big gaps forming now.

“Promotions have been opened up, which means that people are getting promoted quicker and leaving this vacuum within the Detective arena.

“When you’re working the long hours that they’re working, with the increased workload, but you’ve got a lack of staff around you, of course, morale is going to be affected.”

There’s likely to be even more worked piled up on detective’s desks in the near future too, Jared warned.

“Attorney General guidelines were brought in for the end of December around disclosure. It’s an increase in the workload,” he said.

“They’ve got the Victim’s Charter that’s just come in. It’s absolutely right that victims should be put first, but there is an additional administrative responsibility for investigators now.

“We’re increasing the workload, but the resources aren’t increasing.”

It’s all building up problems for existing detectives and the public. COVID delays have seen criminal cases pushed back 18 months or more, and when they start to be heard again, it’s likely to have a ‘massive impact’ on CID.

“People are going to fall over – a recent independent study showed CID ranks’ emotional energy is low, but their anxiety symptoms were high,” Jared said.

“That’s not good, it’s going to affect people’s long-term mental health, so it’s essential they look at the options available to help them such as the Oscar Kilo website which I think will have a detectives section soon,” he added.

“Speak to your colleagues, let them and your line manager know how you feel, let’s try and get some kind of plan in place to manage people’s mental health.”

Read the latest edition of Manchat 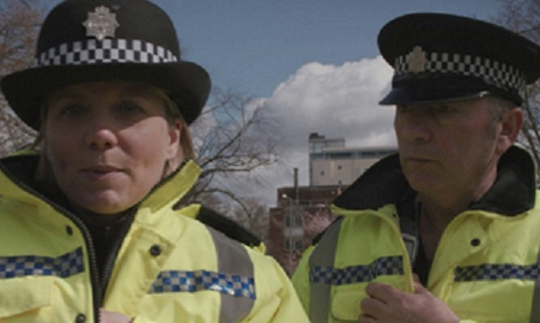 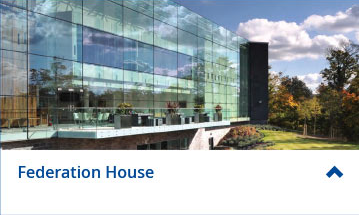