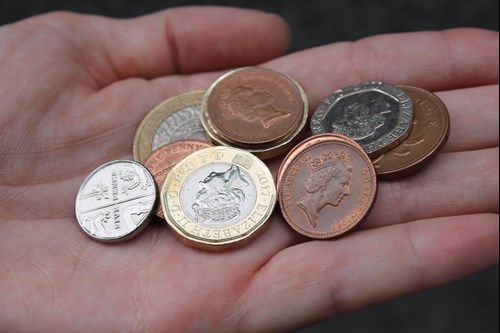 Steve James, Chair of Gloucestershire Police Federation, said: “Let’s be clear, today’s police officer pay award from Government is nothing other than yet another pay cut in a long line of pay cuts.

“Front loading it to young in service officers may appear generous but is still a real terms pay cut and does little to address the dire state of police starting pay.

It is clearly a cynical and divisive move designed to help ensure policing hits its Uplift targets, and whilst it may temporarily aid recruitment, will do absolutely nothing to aid retention of experienced officers.

“It does nothing to rebuild the 20% pay cut policing has taken in the last decade and actually just widens the gap further. In real tangible terms, officers will again be worse off.

“It closes the gap in pay scales between ranks and so does little to incentivise promotion or progression, or indeed to encourage long service PCs to stay in rank.

“Whilst we have no right to negotiate, the Government should be clear on the strength of feeling in policing that this pay award is in no way acceptable.”