National Police Memorial Day (NPMD) is an annual event to honour police officers killed in the line of duty.

In 2019 NPMD took place on Sunday 29 September the Royal Concert Hall in Glasgow.

HRH The Prince of Wales attended alongside Home Secretary Priti Patel, Scotland's First Minister Nicola Sturgeon and more than 40 Chief Constables. Prayers were led by Marilyn Bromilow, the sister-in-law of PC John Edward Bromilow, who was fatally injured in 1979 in a patrol car crash whilst escorting a prisoner.

Candles from each of the four nations of the United Kingdom of Great Britain and Northern Ireland, were lit by loved ones to remind us of the undying flame of devotion and commitment, exemplified by those whom we remembered.

Police Federation National Chair, John Apter, said: “The day in Glasgow was very moving and poignant. I met the family members of many officers who had been lost which is always a privilege and reminded us of why this day is so important.” 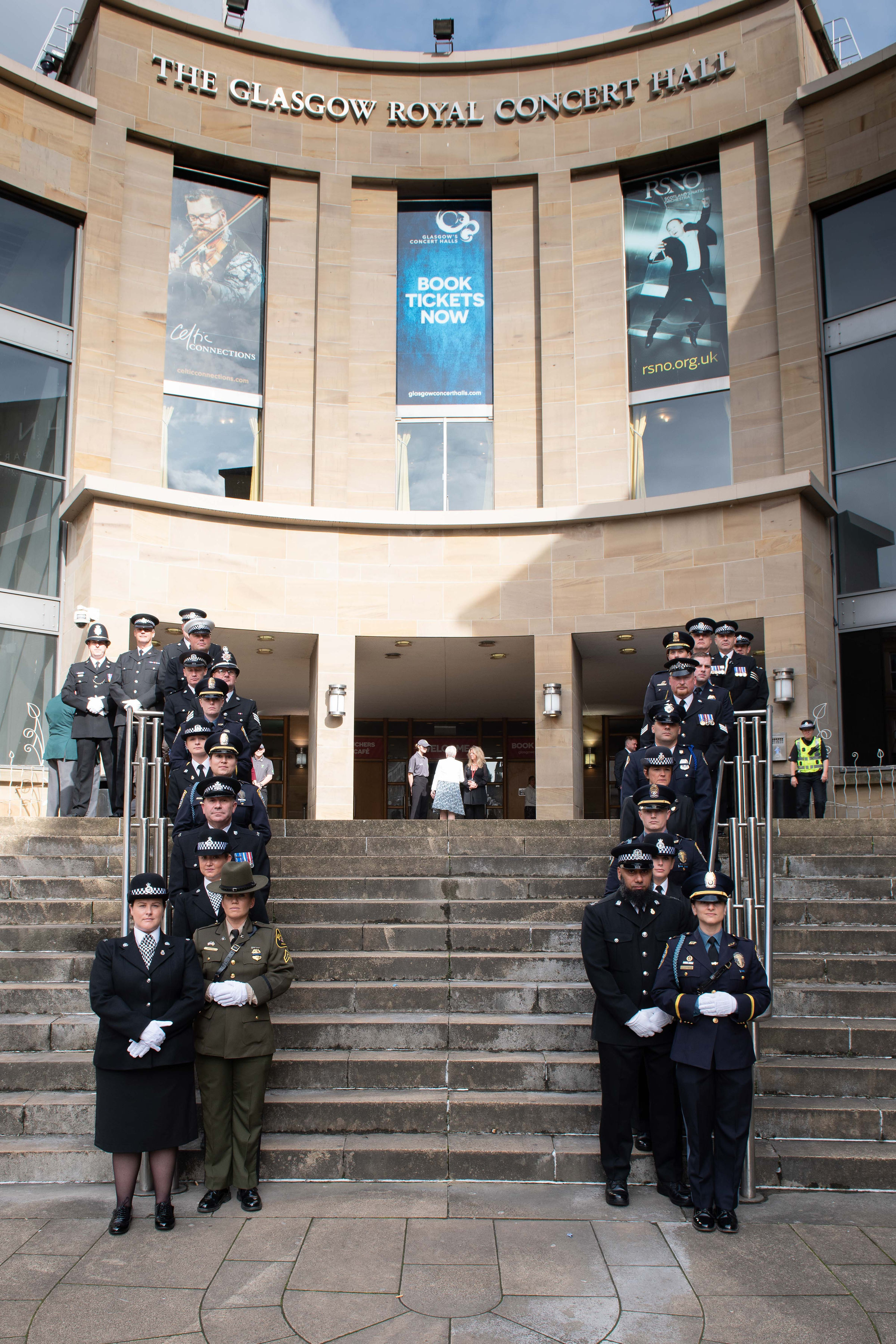 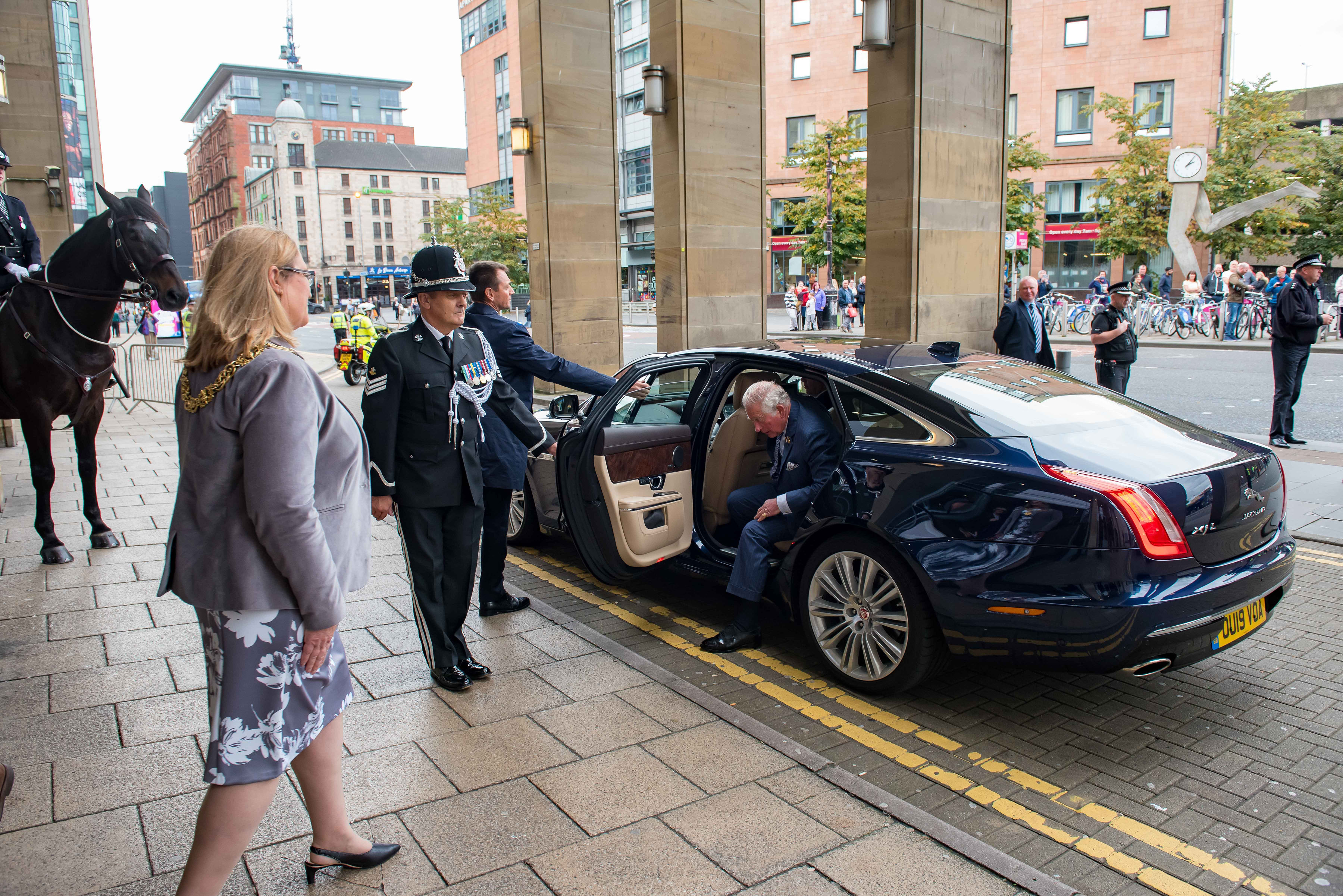 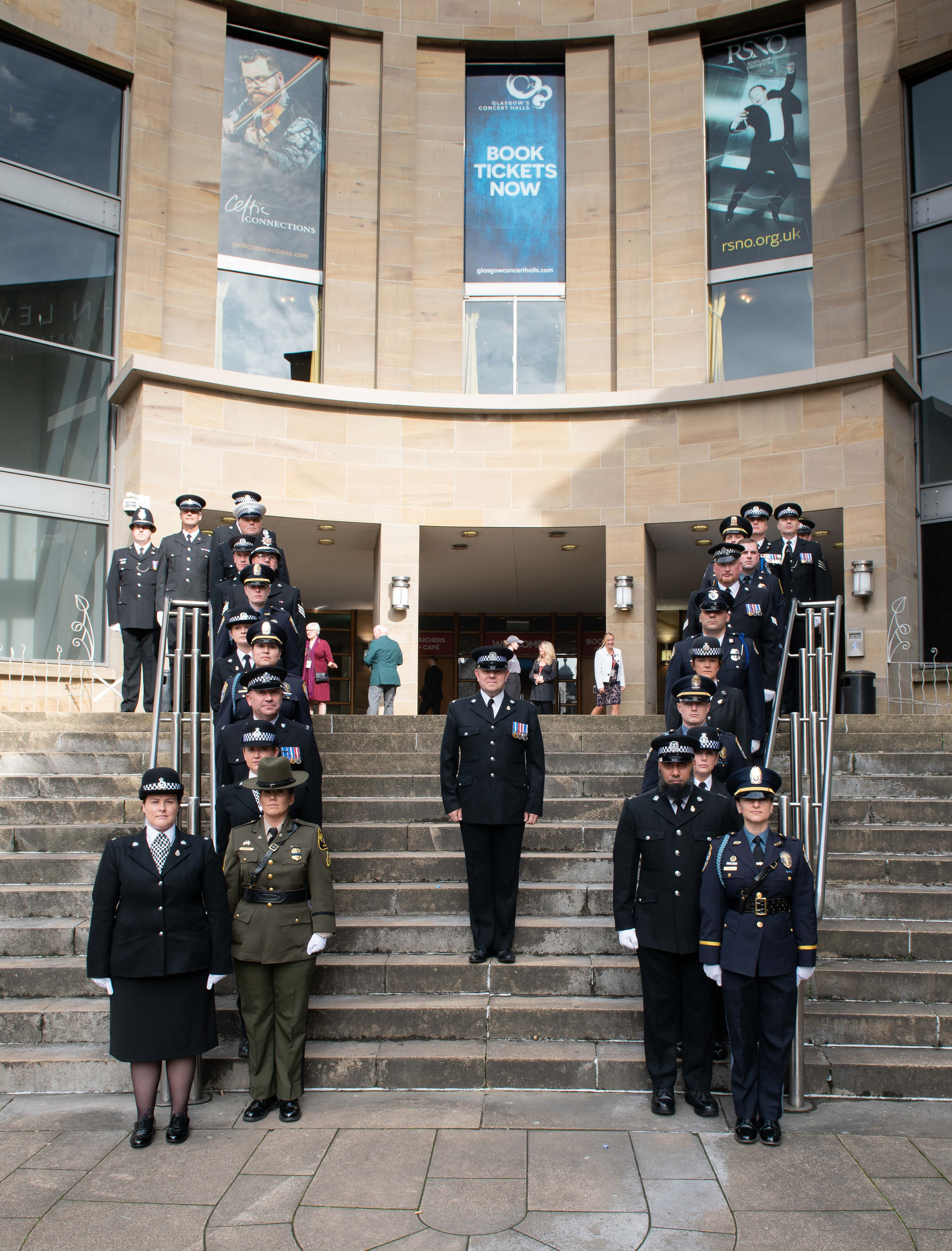 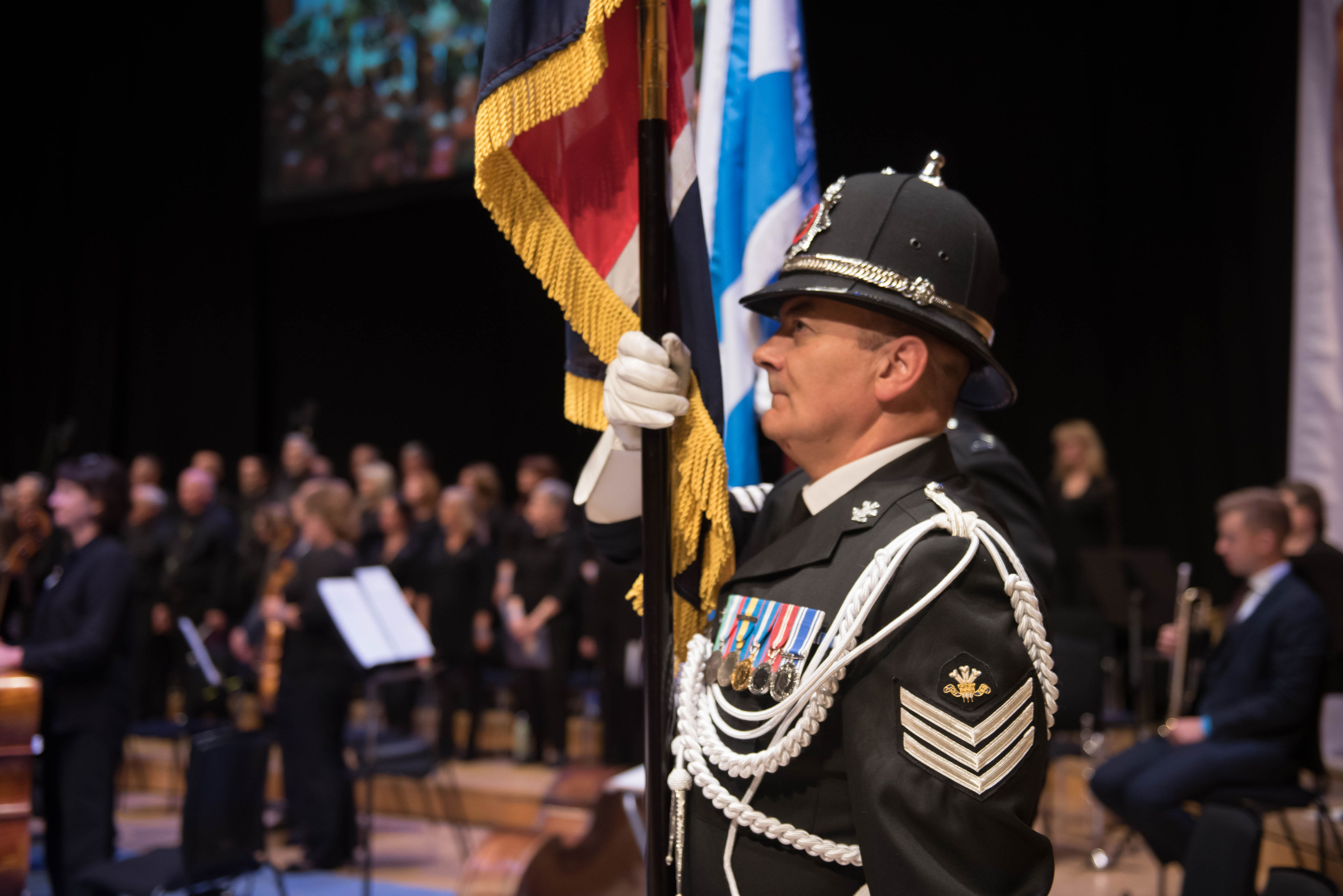 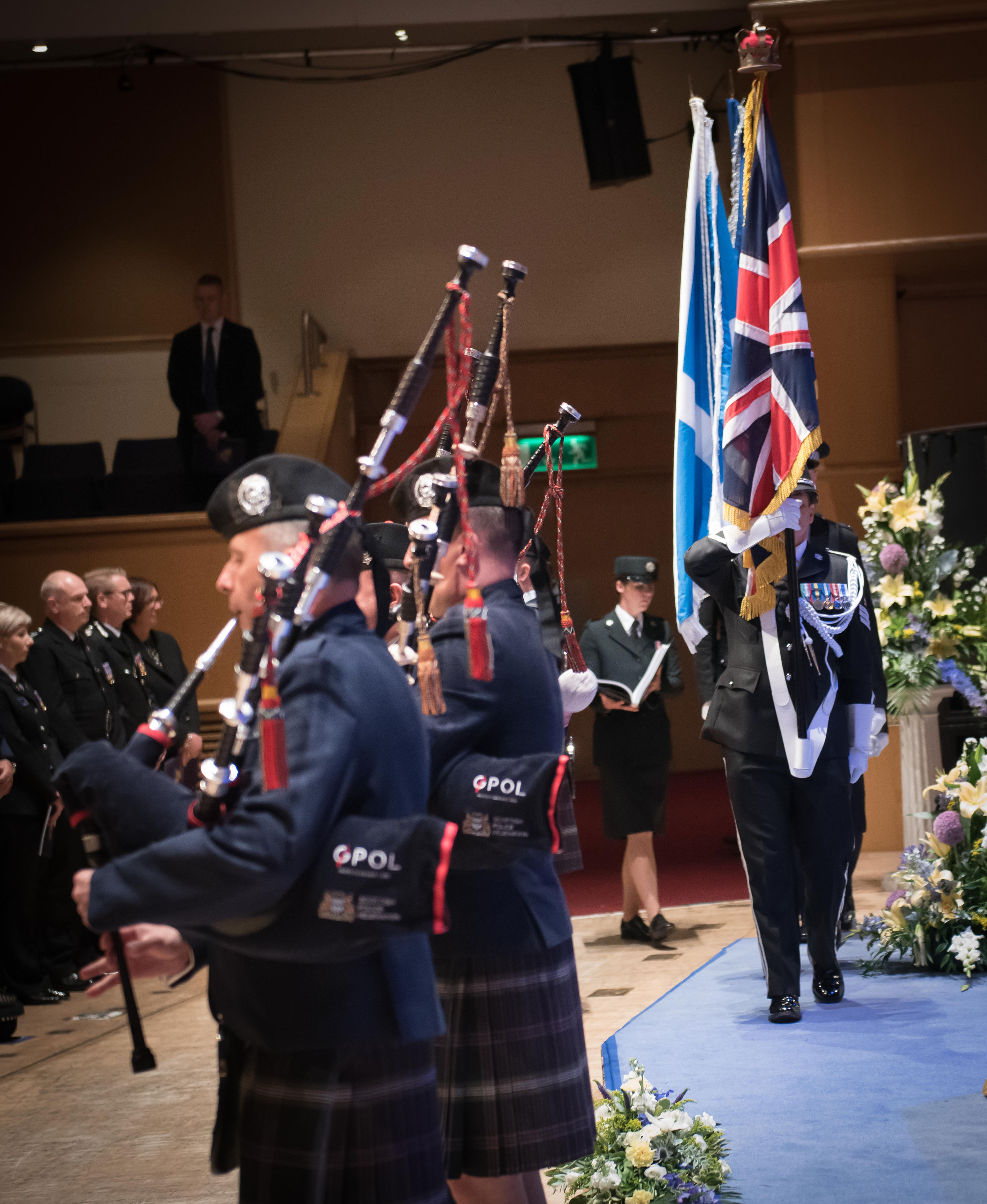