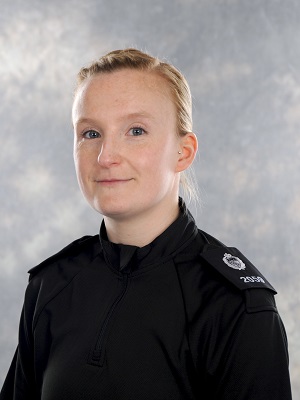 Two Norfolk PC's have has been nominated for the National Police Bravery Awards, after they safely apprehended a man wielding a gun in a pub, intent on ending his life in a 'shootout'.

PC Leanne Payne and an officer who does not wish to be named were first on scene to reports of a man dressed in military style clothing, armed with what was described as a rifle.

The suspect had gone into a local pub, intent on provoking a police shooting as he wanted to be ‘shot dead.’

The offices then restrained and arrested the suspect, who was subsequently charged and sentenced to four years and four months imprisonment.