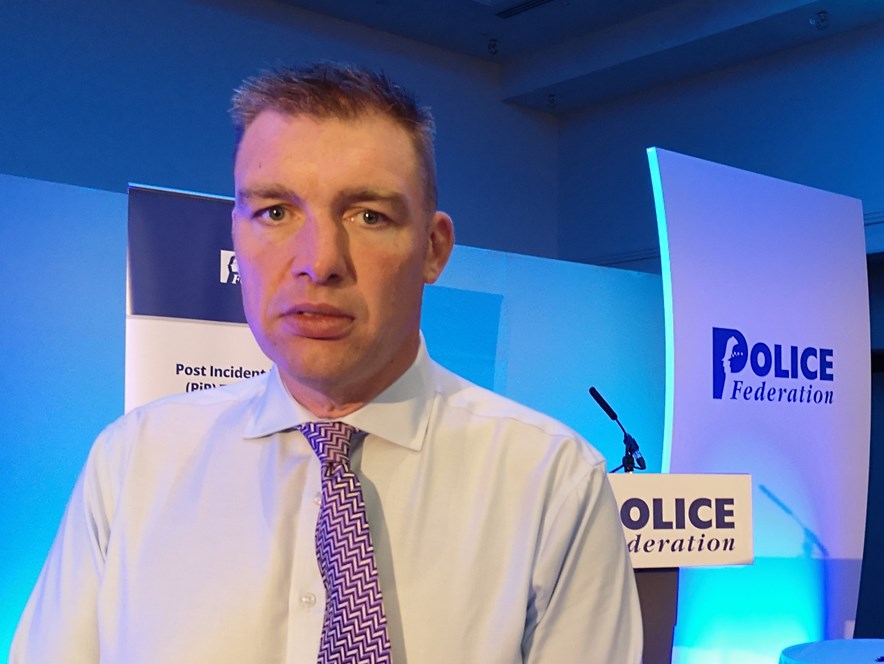 Dorset Police officers are being urged to rely on the Post-Incident Procedure, as it’s there to support them, should the worst happen.

PIPs are triggered should a death or serious injury occur in after police contact and can help protect officers and their welfare, says Dorset Police Federation.

“It gives the officers the protection they require to give the best evidence that they can, both about the incident for the investigation side of things, but also to protect their interests and how they formulated their decisions,” he said.

“And it affords them the opportunity to get the right advice and reflect on what they’ve done, and provide the most accurate and a comprehensive account of what they did.”

Officers should be reassured that the Federation is with them at every step of the way, from grabbing them some food in the aftermath of the incident to providing legal advice.

“It’s a team effort with the post-incident managers,” James said.

“We look after their welfare to get them what they need, get them fresh clothes, get them food. You need to be comfortable to be relaxed and give the best evidence.

“We also look after them by ensuring that the people doing the job, the post-incident managers, the IOPC, the appropriate authorities, are doing their job.

“Generally they do, but sometimes they need reminding to stay within their lane and not venture out of that and stick to the procedure, and that’s why we’re there to ensure happens,” he said.

“Our members will be thinking about what they’ve just been through. They’re not thinking about the process. That’s our job, to keep the process on track and to shield them from that and just ease them through it as quickly as possible.”

Following PIPs is a well-trodden path for custody, traffic and firearms officers and is something they embrace, James said.

He wants to see other teams and officers take the same stance.

“[Officers should] embrace the PIP - outside of custody, traffic and firearms there’s an attitude of apathy or misunderstanding towards it.

“Training is vital and is something I think needs to be prioritised by all forces to make sure officers know that it’s a process they need to fully engage in and take seriously because it’s there to protect them.”

“The IOPC has been taking a lot of credit for getting better, which they have, but they’re getting better from a very bad starting point so while we can give them a bit of credit, that credit is tempered very much by the fact they’ve got an awfully long way to go,” he said.