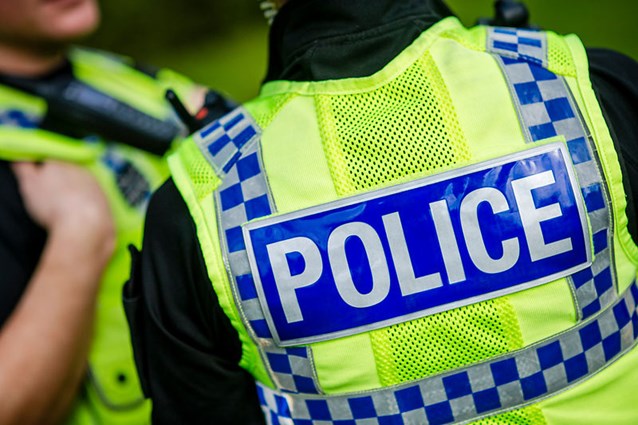 PFEW Pay and Morale Survey: “Dorset officers should be paid and remunerated fairly for the rigours of their job – it’s worrying that 13% of Dorset officers reported never or almost never having enough money to cover their monthly essentials.”

86% of Dorset Police officers who responded to the Police Federation of England and Wales Pay and Morale survey are dissatisfied with their pay – and 46% of officers said they have low morale.

Dorset Police Federation Secretary Ian Roe said the dissatisfaction with pay set against the strain officers are under was of real concern.

“The fact that 86% of Dorset Police officers do not feel that they are fairly paid for the stresses and strains of their job demonstrates how police pay has fallen behind due to 10 years of pay freezes and pay rises below the rate of inflation,” he said.

“Our officers should be paid and remunerated fairly for the rigours of their job and although this year officers received a 2.5% pay rise this still leaves officers well below where their pay should be. It worries me that 13% of our officers reported never or almost never having enough money to cover their monthly essentials.

“Many officers are now reliant on overtime to keep their finances in order, this leaves them and their families vulnerable should they be injured or are off sick for a period of time and then miss overtime opportunities.

“Reliance on overtime also means our officers can become fatigued due to the need to work on their rest days.”

362 responses were received from Dorset Police, representing a response rate of around 29%. Other results included that 64% of respondents said that they would not recommend joining the police to others.

And 8% said they had an intention to leave the police service either within the next 2 years or as soon as possible.